Government of India will investigate the cases of fire in electric scooter, know everything about it here 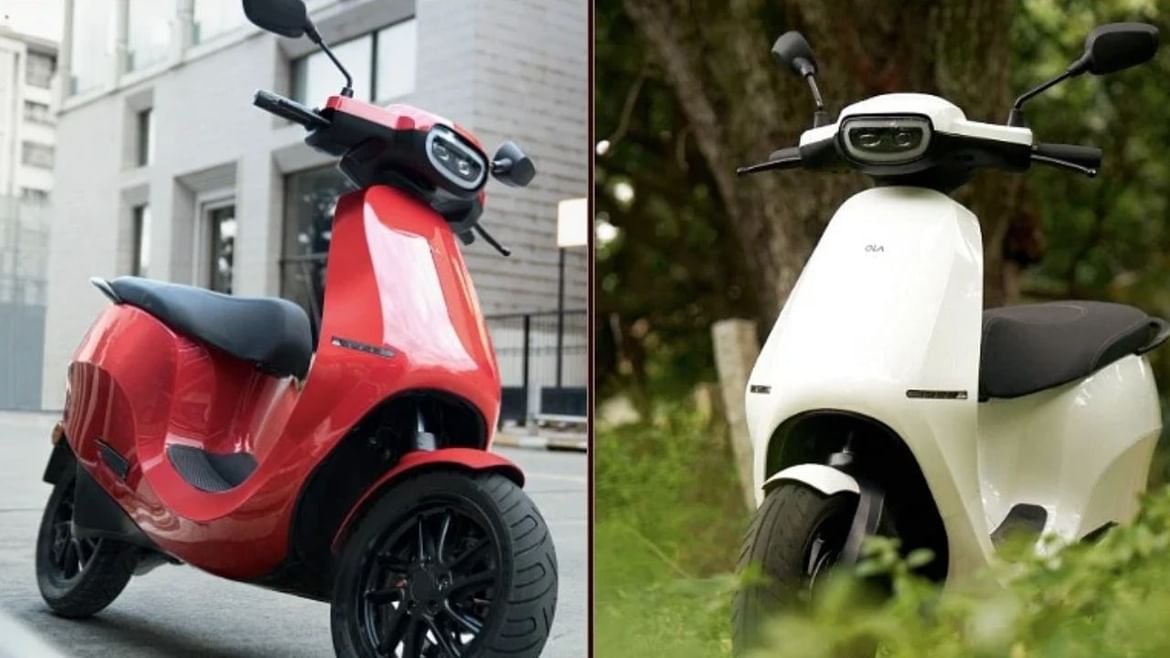 A video of the Ola Electric S1 Pro scooter catching fire went viral on social media platforms. Ola Electric has assured a probe into the incident in Pune.

Days after a video of an Ola electric scooter catching fire went viral on social media, the central government may take steps to help check safety concerns of battery-operated vehicles. At a time when the central and state governments are increasingly emphasizing on adopting electric vehicles. However, due to some such cases, India’s electric segment may suffer. According to reports, the Ministry of Defense Research and a branch of Defense Research and Development Organization (DRDO) , Center for Fire, to investigate cases of fire and explosions involving electric scooters , Ministry of Road Transport and Highways (MoRTH ) Explosives and Environment Safety (CFEES) .

Last week, a video of the Ola Electric S1 Pro scooter catching fire went viral on social media platforms. Ola Electric has assured a probe into the incident in Pune. Although there were no casualties, the electric scooter was completely burnt. Another electric scooter caught fire in Vellore, Tamil Nadu in which two people died of suffocation.

A first for Ola Electric, the fire incident in Pune prompted the electric two-wheeler maker to issue a statement. The Bengaluru-based brand said, “We are aware of an incident in Pune that happened to one of our scooters in Pune and are investigating to understand the root cause and will share the update in the next few days. We take this one incident seriously and will take appropriate action and share more in the coming days.”

The electric scooter currently available in India comes with a lithium-ion battery. Whether used in electric vehicles or electronic devices, these batteries can catch fire if they are improperly manufactured or damaged, or if the software that operates the battery is not designed correctly.

The Ola S1 Pro electric scooter comes with a 3.97kWh lithium-ion battery. It uses an electric motor that produces 8.5 Kw of power output and 58 Nm of torque.