Government of India issued a warning against this gadget of Apple! do this work immediately 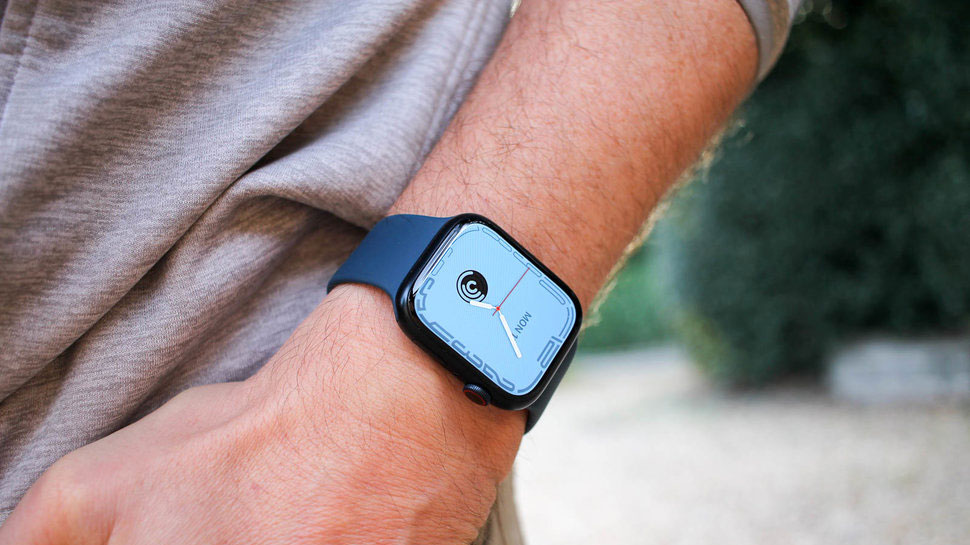 The Government of India has issued a special warning against a gadget from Apple. Some problems have been seen in this gadget and some dangerous viruses can be in it, which can cause a lot of harm to the users. Let us know which gadget is being talked about here and what are the problems seen in it.

Apple Watch Users Get Warning from Government of India: Smartphone manufacturer Apple has launched many devices around the world, which are also used a lot. The government has issued a warning against an electronic device of Apple used in India and asked users to do one thing. Let us tell you that Apple’s smartwatch, Apple Watch is being talked about here. Let us know in detail that what is such a thing that has come to the fore as a problem, what has the government said about it and how the problems caused by it can be avoided.

For your information, let us tell you that recently the Government of India has received a warning from the Government of India to the users of Apple Watch. India’s Computer Emergency Response Team (CERT-in) has issued a ‘high-severity’ warning to Apple Watch users. Let us tell you that this warning is not for everyone but for those Apple Watch users whose device is working on an operating system before 8.7 OS version.

Users may be at risk

Let us tell you that CERT-in says that some such problems have been seen in Apple Watch that can easily hack your device, bypass security restrictions and steal your important information. . Let us tell you that it has become very easy for hackers to hack the device.

do this work immediately

If you are an Apple Watch user and your device works on OS version older than 8.7 then there is no need to panic. To keep you safe, Apple has released security patches and to take advantage of them, you will need to update your smartwatch to the latest Apple WatchOS 8.7 version. By doing this you can avoid this problem and your device will not be easily hacked.