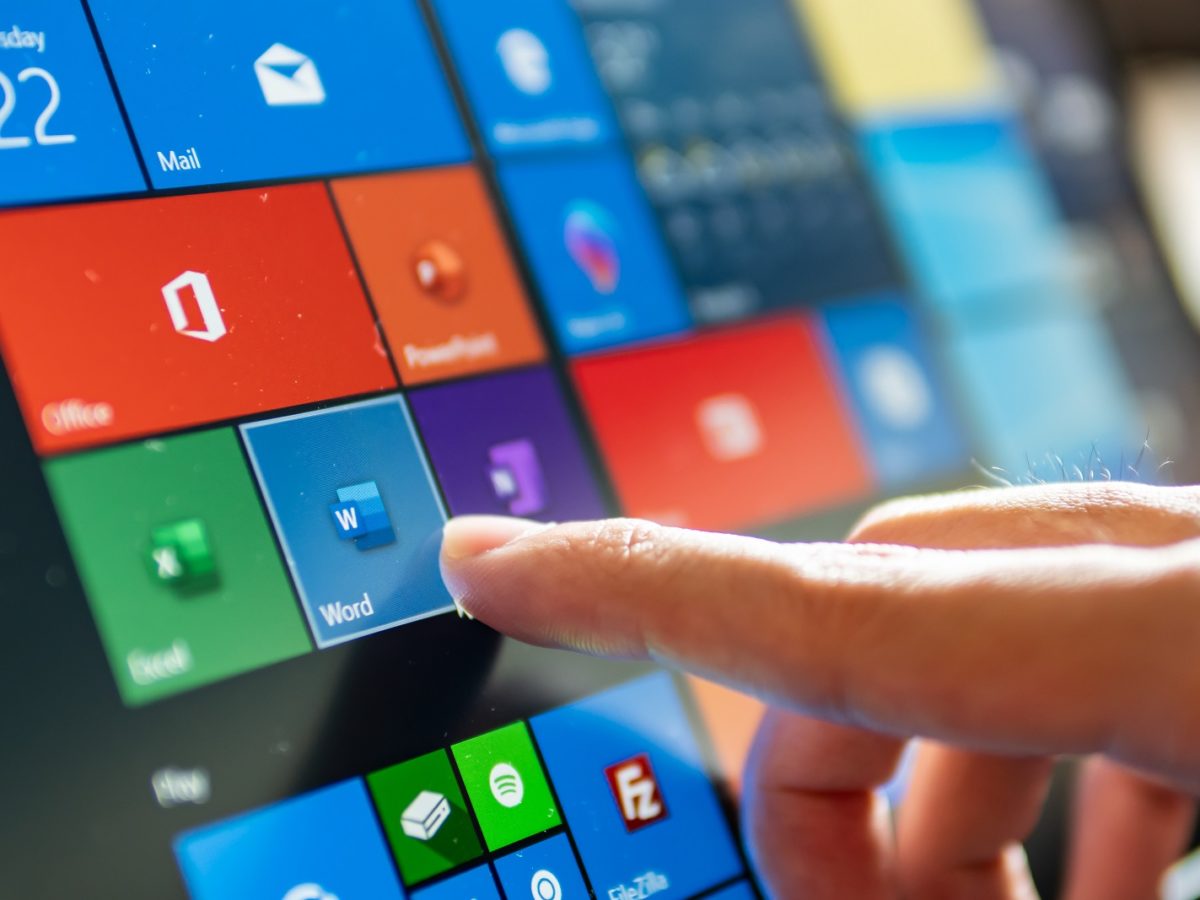 The government has issued a high security warning for Windows desktop users.

The flaws can allow an attacker to bypass the security system.

New Delhi. The Government of India has issued a high security warning for Windows desktop users. The Indian Computer Emergency Response Team (CERT-In) under the Ministry of Electronics and Information Technology (Meity) has issued an advisory for all Windows users, stating that Windows may have serious flaws. CERT-In has asked users to update their devices immediately.

In fact, the organization has been alerted about a security flow that could damage Windows Defender in some versions of Microsoft Windows. Let us tell you that the Windows Defender program protects Windows from viruses, malware and other threats.

The CERT warning states that a security bypass flaw has been reported in Windows Defender Credential Guard, which could allow a locally authenticated attacker to bypass security restrictions and gain access to the target system.

Hackers can easily gain access
Experts at CERT-In and Microsoft say the flaws allow hackers to access computers without detecting security measures. It has been noted that there is a bug in the Credential Guard component of Windows Defender that, as a result, can allow attackers to bypass security measures and gain access to the target system.

access to domain
He further said that the bug that triggered the default fits the flaw. It can only be found when in use. It can deceive you and come across as an authorized user. This gives attackers access to the entire domain. This can have serious consequences for companies and organizations that use domains to control every machine or account associated with the entire system.

43 Impact on Microsoft Version
According to an analysis conducted by several SecureToo professionals around the world, these flaws were reportedly found in the year 2021. There are currently about 1.5 billion active Windows users. Experts also estimate that the recently discovered flaw affects about 43 different Microsoft versions.

updating device
CERT-in in its advisory has asked users to update their devices. For updates, users can simply go to the Settings tab and install the latest updates and if the auto-update option is enabled, your device will automatically be updated to the latest software version.