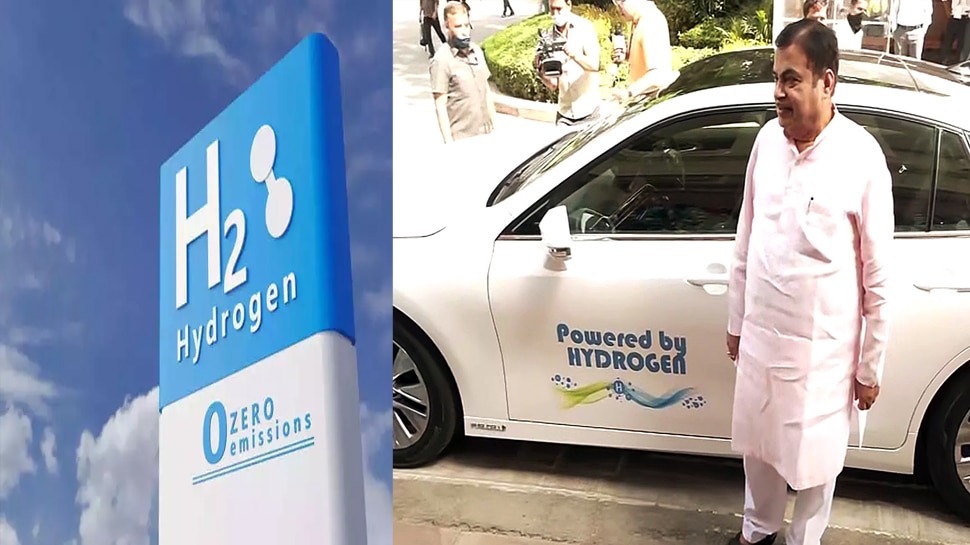 What did Bhagwant Khuba say?

During the inauguration of the 15th Renewable Energy Exhibition at the India Expo Mart in Greater Noida, Uttar Pradesh, adjacent to Delhi, he said that the government is rapidly putting plans in this direction. Please tell that Bhagwant Khuba is also handling the responsibility of Minister of State for Chemicals and Fertilizers. He said that the central government has set a target to make the country carbon-emission free in the coming years. Industries are taking responsibility equally efficiently. Surely we will achieve the target soon.

He said that Prime Minister Narendra Modi has set a target of net zero carbon emissions by 2070. It can grow the country’s economy by 4.7 percent by 2032 and can create 20 million jobs. Companies such as Vikram Solar, Cleantech Solar, Adani Solar, Huawei, Satwik, Havells, Vari and Goldie Solar are included in the exhibition. It also includes representatives from various countries including Canada, Belgium and Germany.

What is Green Hydrogen?

Green Hydrogen is a type of clean energy, which is produced by splitting water into hydrogen and oxygen using renewable energy such as solar power. Hydrogen is produced when electricity is passed through water. This hydrogen can serve as energy for many things.