Government is going to take a big decision regarding online games, there may be a shock of 440 Watt 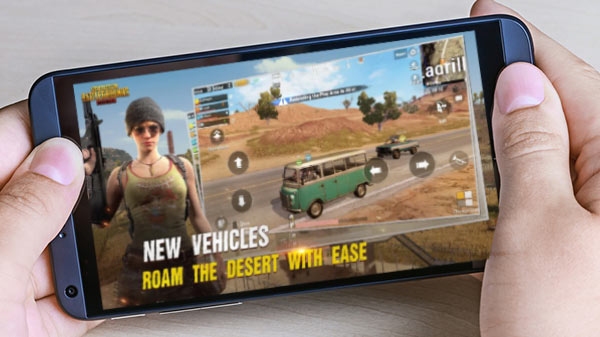 GST On Online Gaming: We all have seen that the craze of online games is increasing in the last 2 years. Today, whether small or big person, everyone is crazy behind the games. People are ready to give their full time to games. Due to which tech companies are earning huge profits. 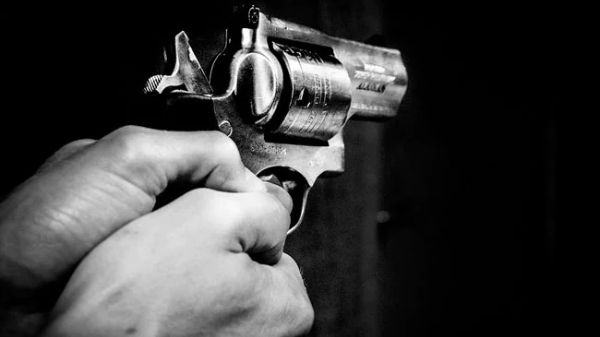 Mother was shot when she refused to play PUBG

Talk about online gaming, everyone is surprised by the way the boom has come in them. If you are also fond of online gaming or are thinking of earning money in the casino race course (horse racing), then now you will find this hobby expensive because now the government is preparing to charge more tax on it. has been The committee of ministers constituted to review the GST on increasing the tax on gaming and casinos has finalized its report. As of now, 18 percent GST is levied on casinos, horse racing and online gaming. 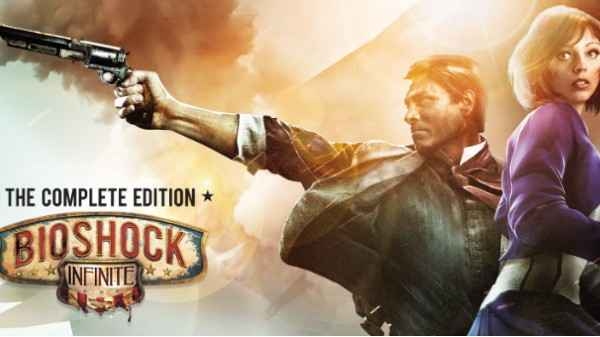 To this day Bioshock Game is available for free on PC

What is going to be 28 percent GST on online gaming?

The GoM led by Meghalaya Chief Minister Conrad Sangma held intense discussions on online gaming for two days. After this, the GoM has recommended 28 percent GST on the total revenue from casino and online gaming companies, the decision is yet to come because the GST Council will meet next month, in which GoM can present its recommendation. If this recommendation is approved then online gaming could be very expensive. 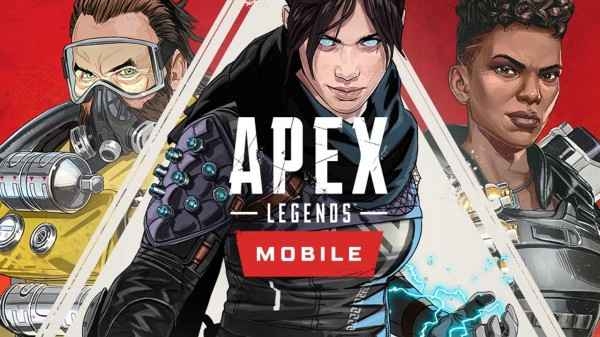 may be decided next month

The members of the GoM visited several places to deliberate on the possibility of taxing online gaming and casinos and heard the views of the people involved in the profession. GoM President Konrad Sangma on Sunday spoke to a delegation of casino owners in Goa. However, members from Tamil Nadu, Maharashtra, Gujarat, Telangana and West Bengal did not attend these meetings. 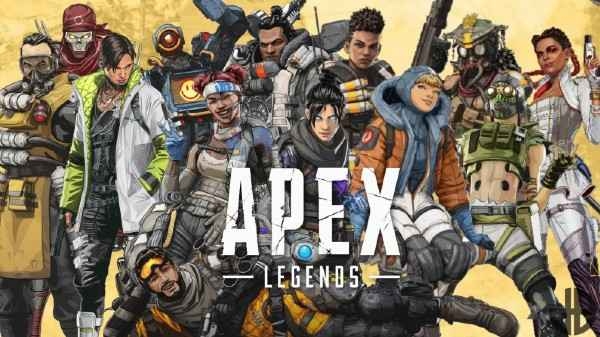 Apex Legends Mobile Launched in India; Know How to Download on Android and iOS