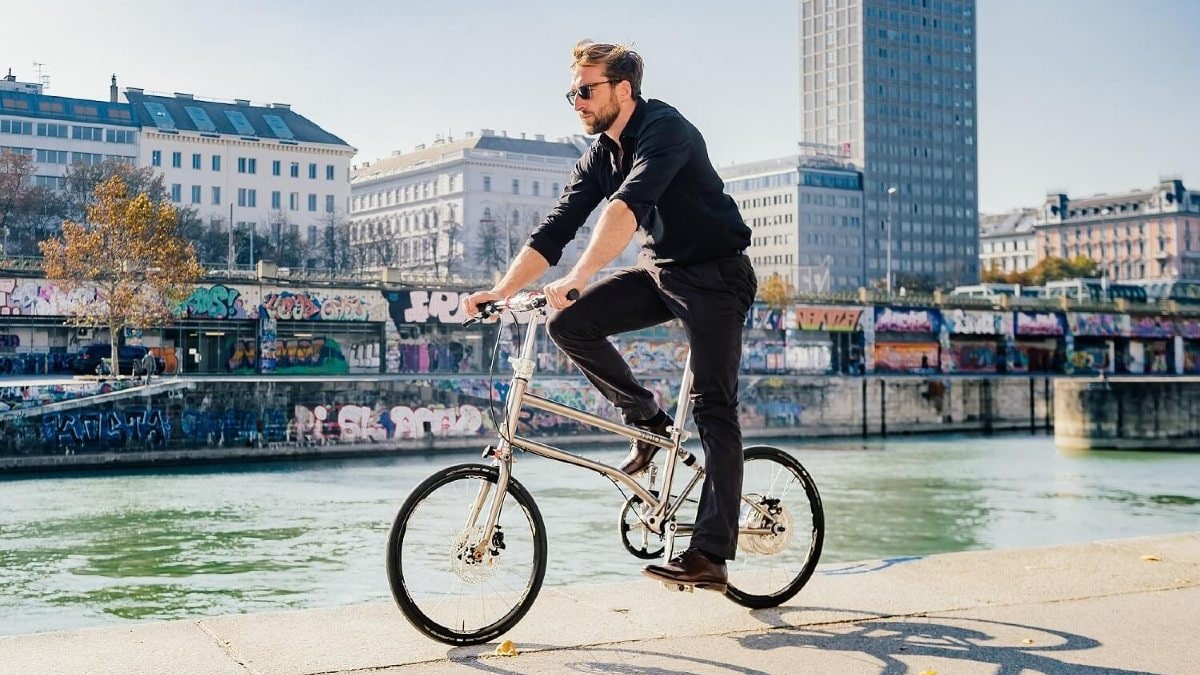 The French government is giving its citizens €4,000 (about Rs 3.18 lakh) as a subsidy to give up fuel-powered vehicles and move to electric bikes. It is not that this subsidy is a new scheme. Subsidy was already being given to citizens in the country to adopt electric bikes, but now this subsidy has been increased.

The Times accordingIn France, people who switch to electric bikes for fuel-powered vehicles will get a subsidy of 4,000 euros. Certainly, this subsidy will motivate more and more people to move towards the electric option and this is also the intention of the government. Fuel-powered vehicles are considered one of the biggest enemies of the environment and this problem can be solved with more and more electric vehicles on the roads.

Under this policy, people who switch their cars with electric bikes will get this subsidy. In addition, this subsidy will be available to vehicle owners who live in low-income households in low-emission urban areas. Conventional and non-motorized bikes will also be eligible for subsidy. High-income French citizens can apply for a reduced subsidy.

As we mentioned, this scheme is not new. The scheme was rolled out early last year, and according to the report, the subsidy was recently increased after officials determined that the Netherlands, Germany and Denmark were more likely to compete with bike-savvy rivals. emphasis is required.

The French government reportedly says that by 2024, 9 percent of the country’s people will turn to bicycles, up from 3 percent today. The region is dominated by the Netherlands, with a major share of 27 percent.