Government is buying old electric two wheelers, know what is the reason 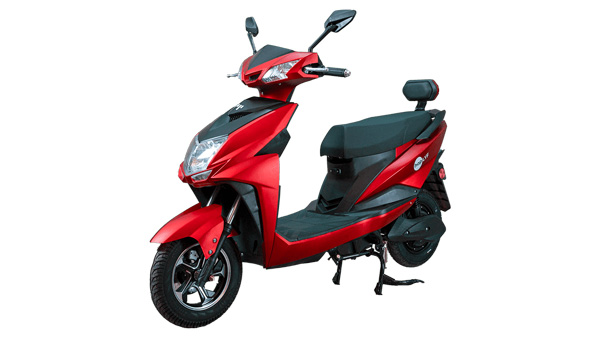 In fact, under the government’s flagship EV-promotion scheme, Faster Adoption and Manufacturing of Electric (FAME-II), vehicle parts and components are required to be manufactured locally. Under FAME-II, companies get the benefit of subsidy up to Rs 10,000 crore.

According to the report, it is being tested by Automotive Research Association of India, Pune and International Center for Automotive Technology, Manesar. The person who has given this information has told all this on the condition of anonymity. He said that when the parts of two wheelers sold by the companies are segregated then the truth can come out.

The government wants to make sure that the components used in the vehicles sold with subsidy are locally installed as per the guidelines or imported from outside.

The testing covers a number of units from all electric two wheeler manufacturers who have availed subsidy under the FAME-II scheme. Vehicles are randomly selected from different cities for testing and scooters are purchased from customers by telling them the purpose of buying the scooter.

Let us inform that recently there was news that the government has temporarily stopped giving subsidy benefits to Hero Electric and Okinawa Company and the Ministry of Heavy Industries has sent notices to investigate the parts used in their vehicles. Both of them sell around 17,000 units in a month.

On the other hand, electric scooter makers like Hero Electric and Okinawa’s Ampere, Greaves Cotton’s Ampere, Ratan India’s Revolt, Okaya and Jitendra EV are also facing a similar audit by the Automotive Research Association of India (ARAI). Is.

While Revolt, Ampere, Okaya and Jitendra combined sell 10,000-11,000 units every month. The report further said that the first round of testing of ARAI took place in the first week of September and the second round which started on 30 September is still going on.