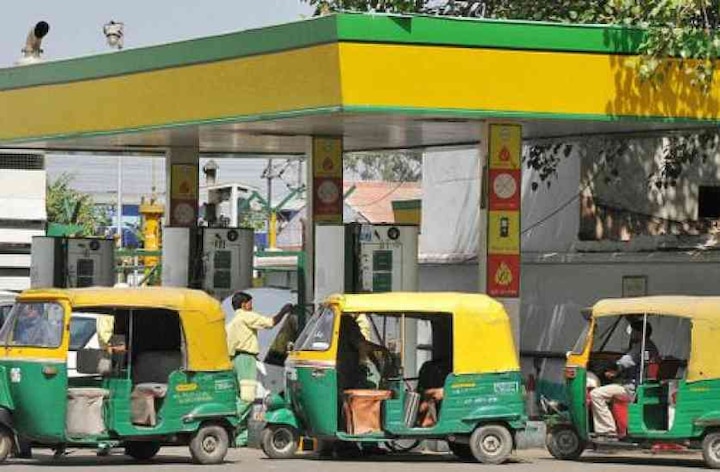 CNG-PNG Supply News: There is big news for you because the price of CNG and PNG is expected to decrease in the country. In order to bring down the price of CNG and piped cooking gas (PNG), the government allocated some amount of natural gas from industry to city gas distribution companies. This decision was taken yesterday i.e. on Wednesday.

Repeatedly rising gas prices
The gas distribution companies had complained about the arrangement of imported LNG at high prices, officials said. He said that due to this the prices of CNG and piped LPG are increasing again and again. The increased allocation will meet 94 per cent demand for piped LPG and CNG supply for vehicles in the country. Till now about 83 per cent of the demand was met through it and the remaining allocation was met through import of LNG by GAIL.

How low gas prices will be
Under the earlier arrangement, GAIL used to supply LNG on the basis of average price of domestically available gas. This puts the price at $10.58 per unit for the current month. After the revision, the gas price will come down to $7.5 per unit. GAIL will increase supply to gas distributors in cities by reducing allocation to LPG and petrochemical plants.