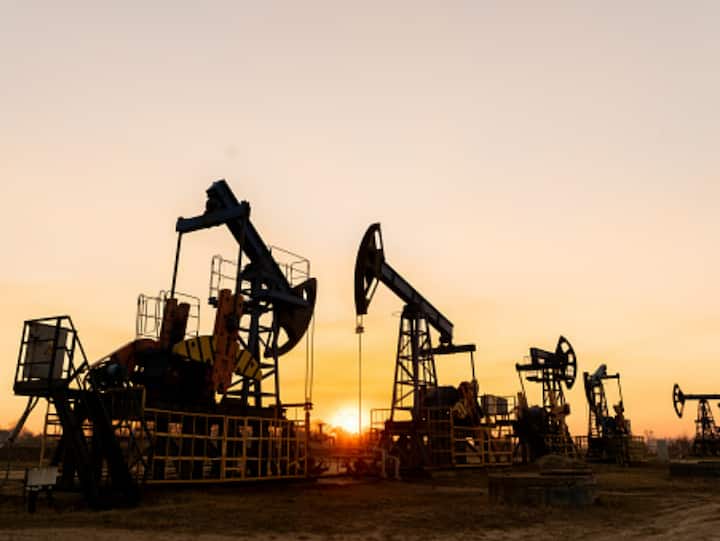 Windfall Tax: The central government has made a big cut on the windfall tax on domestic crude oil. Along with this, relief has also been given on the levy of diesel. This reduction made by the government will be effective from 16 December 2022. According to the notification from the government, the tax levied on state-owned companies like ONGC has come down from Rs 4,900 per tonne to Rs 1,700 per tonne.

Earlier also the government had given relief

The government had earlier held a review meeting on December 1, 2022 regarding the windfall tax. After this, on the sale of domestic crude oil by the central government, it was reduced from 10,200 to Rs 4,900 per ton. At the same time, the windfall tax on petrol was abolished and the tax on ATF was kept at Rs 5 per litre.

The government is revising the windfall tax almost every two weeks. After the new amendment, the tax on oil produced from domestic areas has been reduced by about 65 percent. Windfall profit tax is calculated on the price received by the producers above the limit.

Windfall tax was first imposed in India in July