Government changed the rules of PPF account, if not read, there will be a big loss 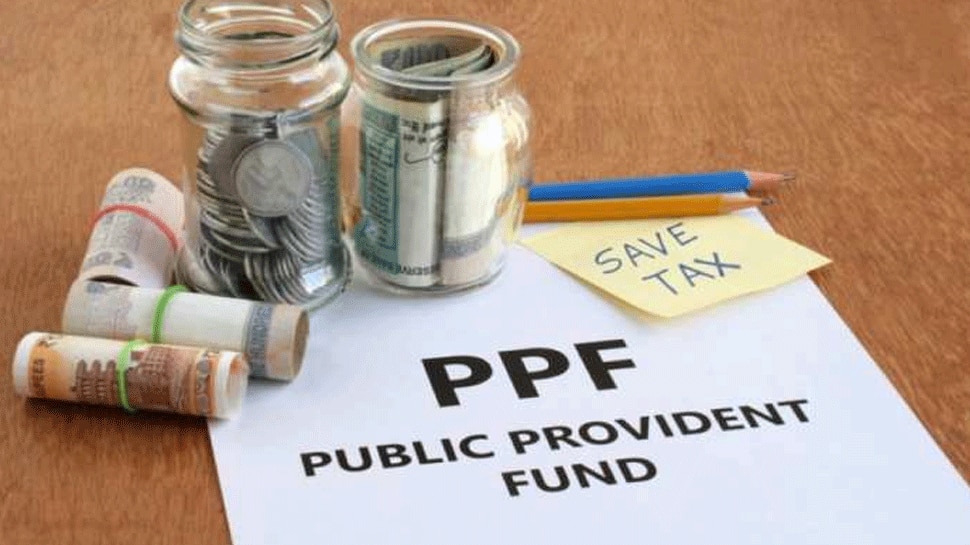 New Delhi: PPF Account New Rule: If you also invest in PPF account, then you must read this news. A big rule has come from the government for those who invest in PPF, which will have a direct impact on the investors.

It has been said in the office memorandum that the institutions operating PPF accounts should not send requests for merger of PPF accounts opened on or after December 12. Behind this, the rules of the year 2019 of PPF have been cited.

After the issue of OM, in the circular issued by the post office, it was said that out of two or more PF accounts opened on or after December 12, 2019, only one account will remain active. Rest of the accounts will be closed. No interest will be paid on any account to be closed.