Governance is the word of Elon Musk! 20 employees spoke evil behind their back – You’re Fired 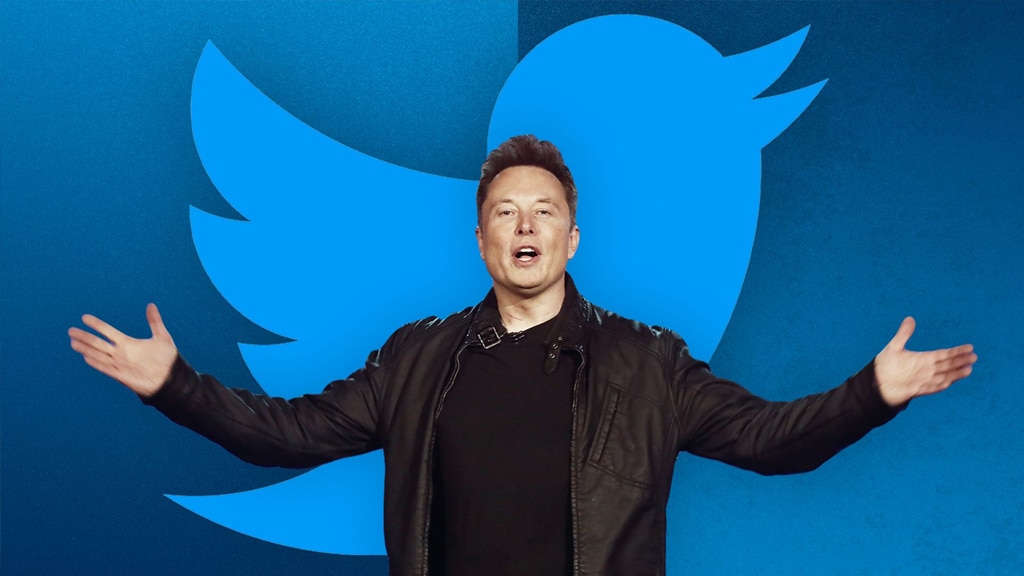 Elon Musk is in action after becoming the owner of Twitter. They have fired thousands of Twitter employees. According to the way Musk is taking decisions, it seems that many employees will have to be laid off from Twitter. Elon Musk is also firing those people who are criticizing his decisions…

Elon Musk has fired at least 20 employees from Twitter who criticized his actions on Twitter or on the internal messaging platform Slack. Apart from this, some people were also fired because they had retweeted the post of criticism. Musk, who has fired nearly 3,800 full-time employees and more than 5,000 contract workers, is getting rid of anyone who dares to criticize him.

The platform’s Casey Newton put the number of people fired at 20 who are software engineers, and tech writer Gergely Oroz tweeted that about 10 people had been fired for speaking out against Musk internally. Oroz tweeted, ‘For those who say criticism should be taken in private, I have reports over the past 24 hours of multiple employees criticizing Musk’s tweets on an internal Slack watercooler channel. Ten people, as I hear.’

Newton posted, ‘Employees say it appears that so far about 20 people have been fired for criticism.’ Musk has confirmed that he fired Eric Fraunhofer, a Twitter employee who publicly misquoted him on the micro-blogging platform.

A Twitter user suggested that Musk probably didn’t want Fraunhofer on his team after the developer tweeted that maybe Musk should ask the question privately, to which the Twitter CEO replied, “He has been fired.” Those who merely retweeted Musk’s criticism have also been shown the way out.

One Twitter user posted, ‘Allen has fired several employees who were criticizing him on Twitter and the company’s Slack, as per protocol.’