“Gosuslugi” was under the most powerful DDoS attack from Ukraine. Mintsifra confirms 10-fold increase in load 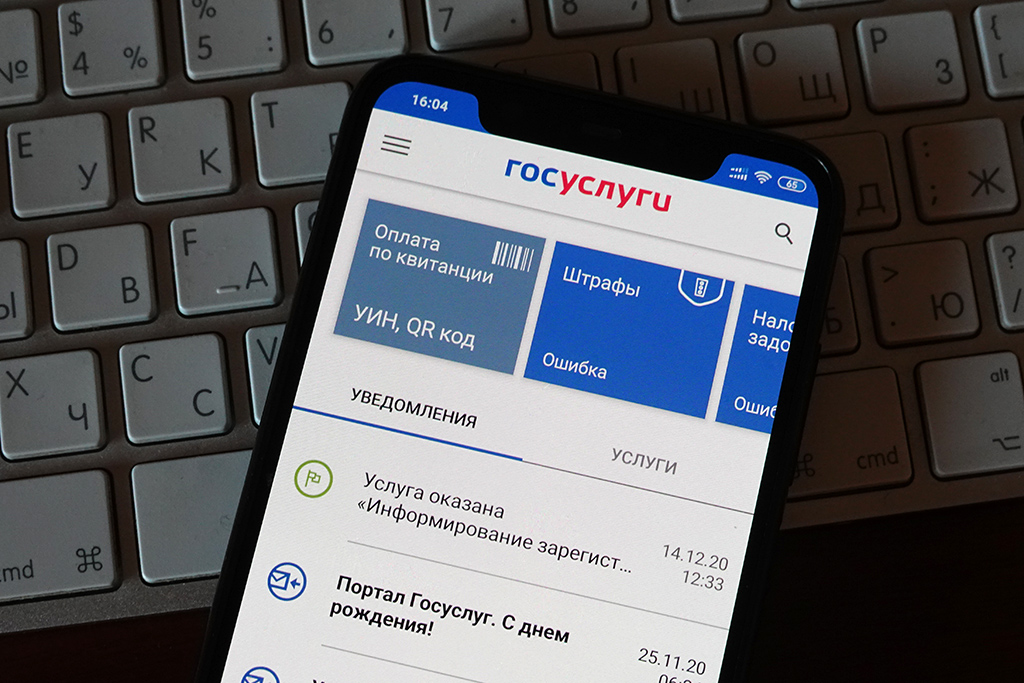 The Ministry of Digital Development, Communications and Mass Media of the Russian Federation confirmed that at the moment a powerful DDoS attack from Ukraine is underway on the public services portal.

The Ministry of Digital Development of Russia fixes high-level DDoS attacks on public services initiated by Ukraine. Around 9:30 am (Moscow time), Ukrainian Telegram channels began to spread calls for attacks on the Russian portal of public services and the entire e-government infrastructure. The Ukrainian side declared its priority goal to paralyze the provision of socially significant services in Russia and published more than 50 IP addresses for attacks.

Ministry of Digital Development of Russia

The portal records an almost 10-fold increase in load. At peak times, it was up to 340 thousand requests per second. The department also reported that the DDoS attack affected the mobile application, payment system and life support systems of the Russian e-government infrastructure.

Security and infrastructure management systems are operating normally, user data is securely protected, and there have been no intrusions into the e-government infrastructure. All technical specialized subdivisions of Rostelecom have been mobilized.

Ministry of Digital Development of Russia