“Gosuslugi” celebrates 13 years: what has been achieved 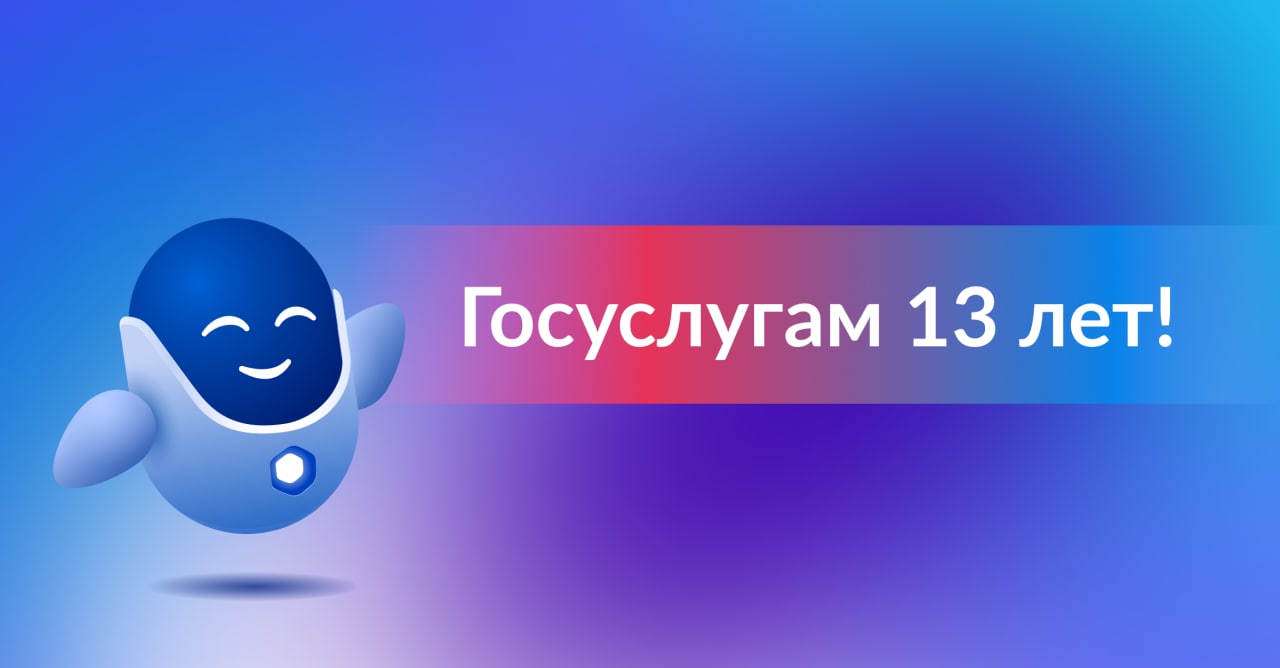 The Gosuslug portal team celebrates its birthday today, December 15th. 2022 marks 13 years since the launch of the site. In this regard, the press service summed up the results.

The Gosuslug portal was launched on December 15, 2009. Now more than 100 million accounts have already been registered on the portal. At the end of 2022, 200 million services were provided at the State Services, 126 million payments were made for a total amount of 136 billion rubles, 17 million applications for children’s payments were submitted, 10 million users were processed per day, 8 million calls to the contact center and 1 million requests to the digital assistant “Max” daily.

In addition, in 2022, 88 new mass socially significant electronic services appeared on the portal that do not require a personal visit to the department.