“Gosuslugi” celebrate 12 years: what has been achieved since the launch 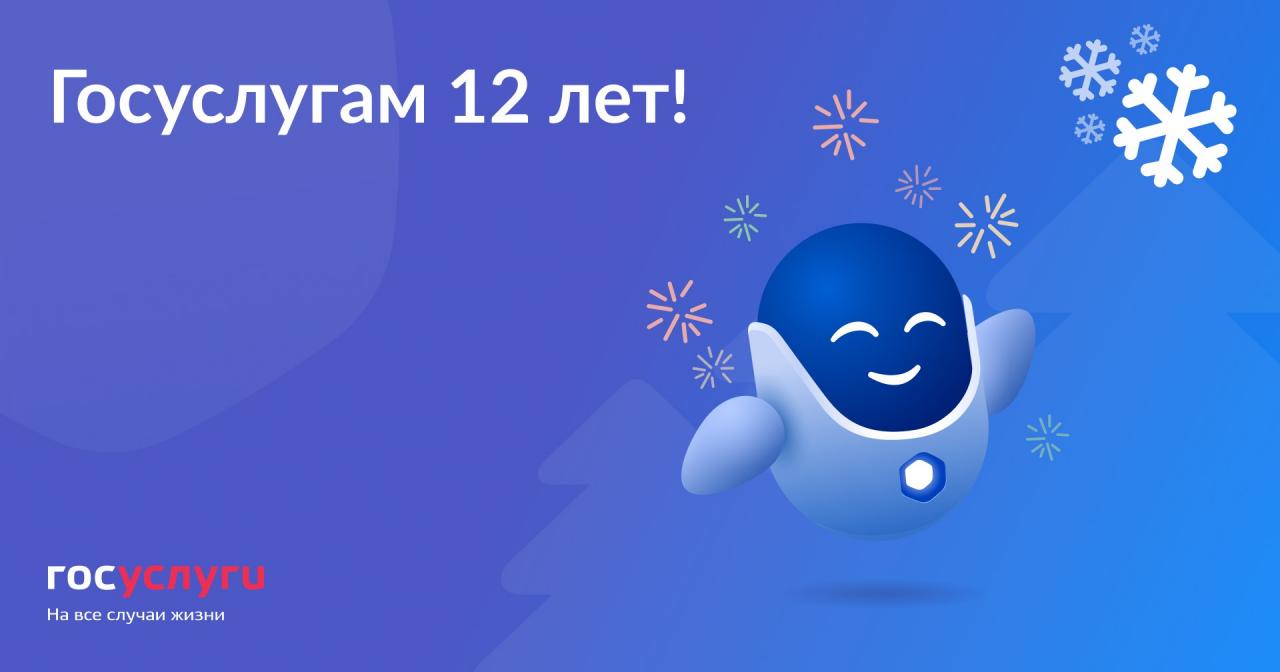 The team of the portal “Gosuslug” celebrates its birthday today – 12 years since the launch of the site. In this regard, the press service summed up the results and statistics on the results of the work.

The “Gosuslug” portal was launched on December 15, 2009. Initially, the functionality was limited to the publication of regulations, but now it is already a full-fledged digital ecosystem where you can make payments, check debts and even submit an application to the registry office.

In the spring of 2021, a digital assistant “Max” appeared on “State Services”, which helps to search for services and answers questions. And in the fall, a new version of the portal was launched.

The main indicators of the State Services 12 years after the launch: