Google’s Pixel 6a smartphone is ready to make a splash in India, know what are the specifications 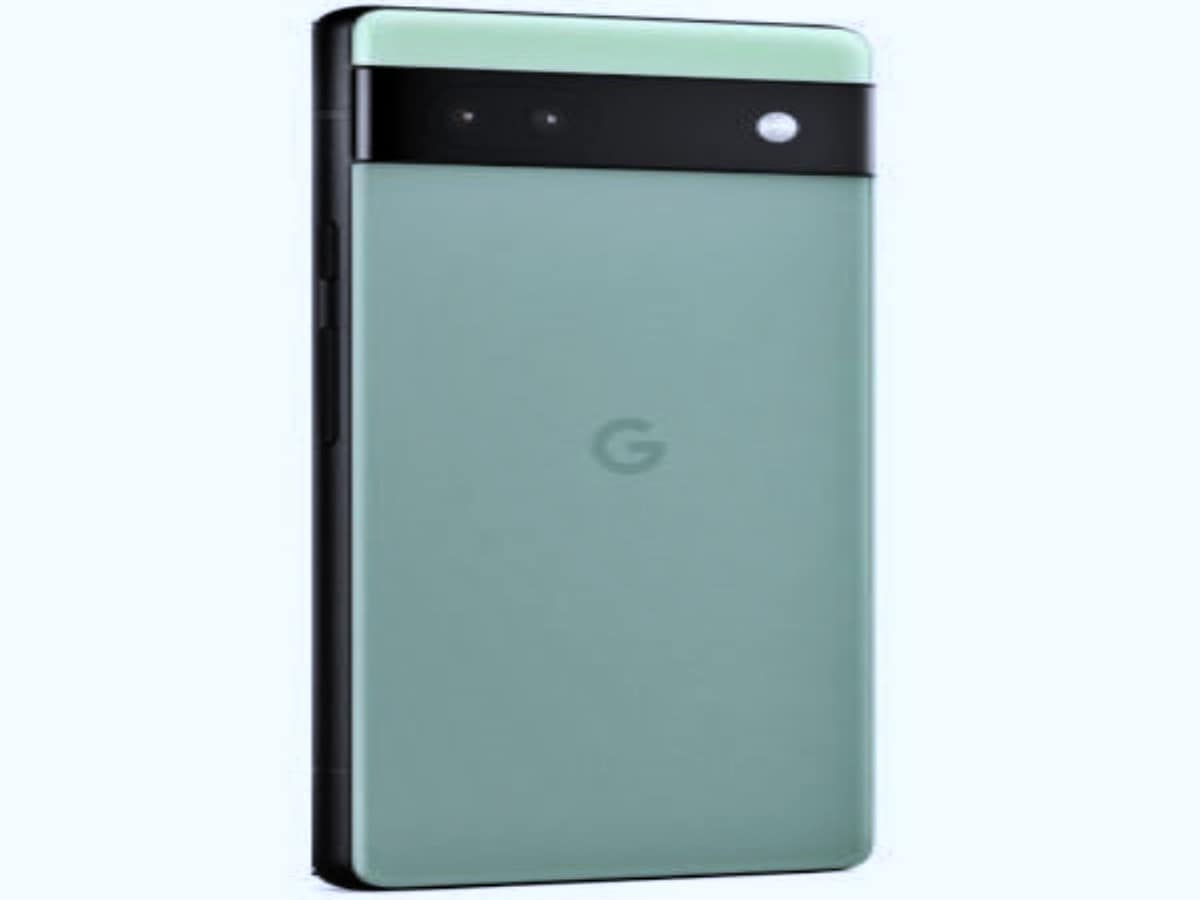 New Delhi. Google is preparing to launch its Pixel 6a smartphone. The phone is expected to be launched in India by the end of July. The tech giant had released the smartphone in select regions earlier this year itself. At present, the company has not made any official disclosure about the launch date.

Ahead of the official launch of Google Pixel 6a in India, the price of the smartphone has been leaked. The smartphone can be offered in India at a starting price of Rs 37,000. The tech company launched the device during its I/O event held in May this year.

Specifications of the phone
Google Pixel 6a will sport features like the global device that the company launched earlier this year. The smartphone will come with a compact form factor. It is expected to have a 6.1-inch full-HD + AMOLED display. Also, it will have a standard 60Hz refresh rate panel. Its screen will feature HDR support and always-on-display technology. The phone will be equipped with an in-house Tensor chipset, coupled with 6GB LPDDR5 RAM and 128GB UFS 3.1 internal storage.

dual camera setup
The phone can come in three colors and a state-of-the-art, machine learning model that promises to deliver nearly five times faster performance and an AI-powered experience. Its screen will also have the protection of Corning Gorilla Glass 3. It will have a dual camera setup, which will have a 12.2MP main lens and a 12MP ultra-wide lens. On the front, it will have an 8MP selfie snapper. It will pack 4306mAh battery with 18W fast charging support.