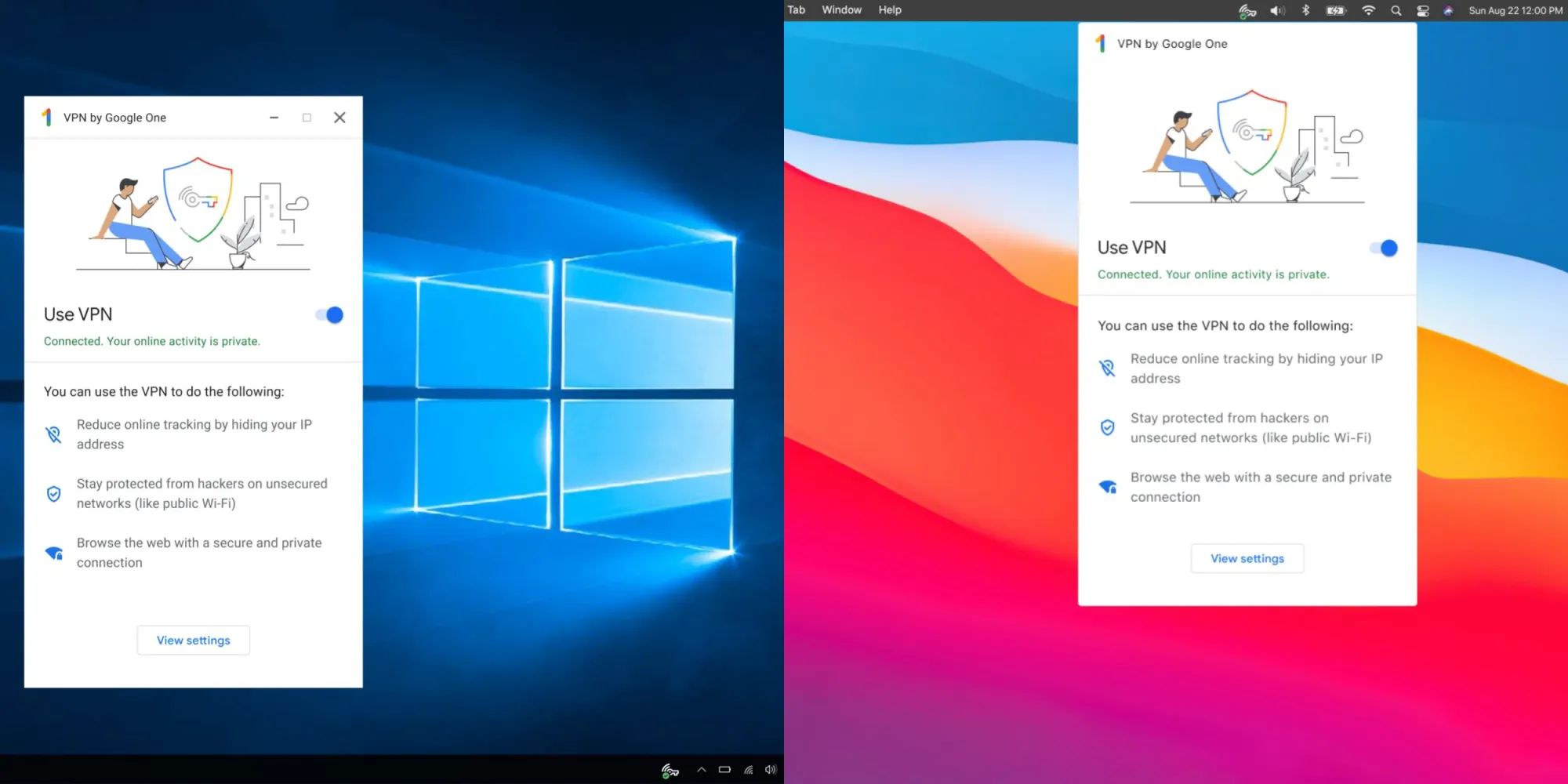 Google has released an app for macOS and Windows called Google One VPN. This is the company’s proprietary VPN service and is available to Google One subscribers. There are also clients for Android and iOS mobile operating systems.

The service focuses on protecting privacy. In particular, it encrypts traffic and hides the user’s real IP address. However, it cannot be used to access content from other regions. In other words, it does not allow you to bypass blocking as effectively as other VPNs.

There are other restrictions as well. The service itself is available to those who pay Google One Premium for $3.99 per month. For this money, Premium is given with 2 TB of cloud storage. However, in Russia the service does not work due to the imposed sanctions. It is available in 22 countries where Google One Premium is supported. The list includes the US, Canada, Mexico, the UK and most of Europe.

At the same time, you will need at least Windows 10 (and only for x86) or macOS Big Sur to work. It is important to note that users get Google One VPN bundled with other services.