Google’s data centers ‘drinking’ a lot of water, 16 billion liters of water were used in 2021, know the reason 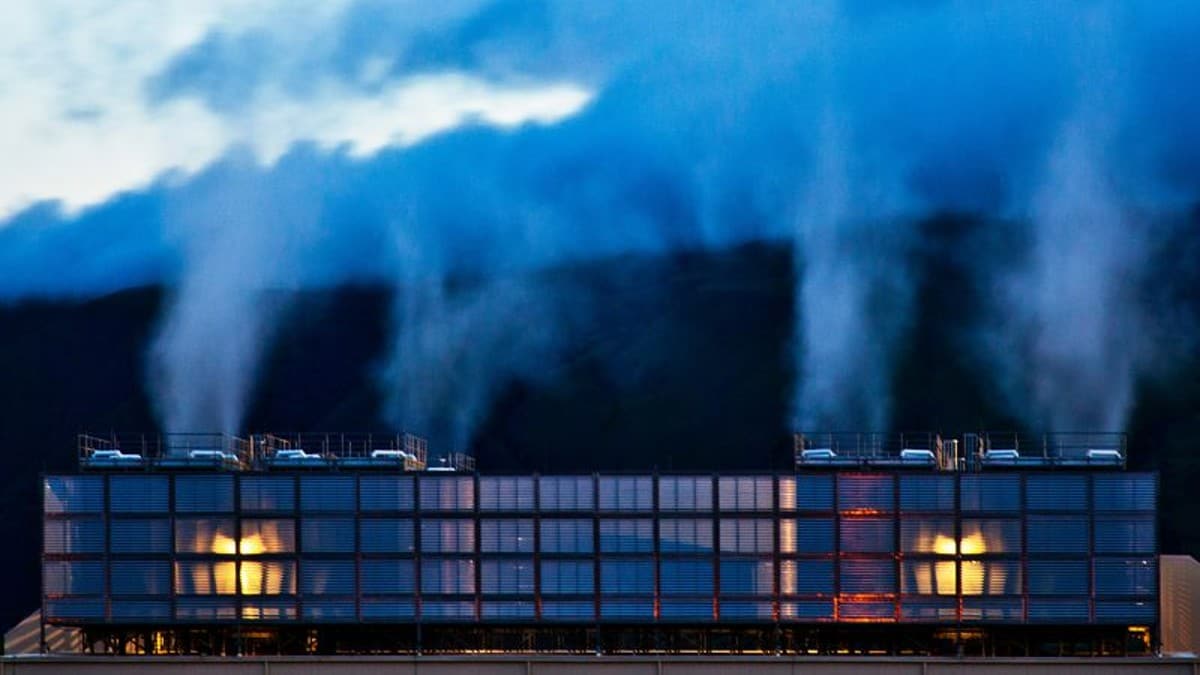 According to reports, media outlet ‘The Oregonian’ asked the city of The Dalles, Oregon in the US, for information on how much water Google data centers in the area have consumed. This legal dispute lasted for about 13 months because the administration of the city of ‘The Dalles’ did not want to make its information public. After all, it had to be revealed. It has been told in the information that Google used 27 crore 450 lakh gallons of water only in the year 2021. The Dalles city administration has also promised to make such data more readily available in the future.

One Report It also shows that Google used 4.3 billion gallons of water in its data centers worldwide in the year 2021, which is more than 160 million liters. About 80 percent of this water was used in America alone. Google’s own statistics show that the amount of water being consumed in its data centers is equivalent to 29 golf courses in America. It is also interesting that sea water is not included in these figures.

What is the use of water in data centers?

Servers play an important role in running the Internet system around the world. All servers are hosted in Detar. There are thousands of servers in the data centers of Google and other big tech companies of the world. It consumes a lot of electricity to operate them. Because of this they generate a lot of heat. It is necessary to keep them cool. In such a situation, methods like water, AC plant etc. are used to keep the dental centers cool.