Google’s compact sub-flagship Pixel 6A could launch in May with Pixel 6 design, 6.2-inch OLED screen and Tensor platform 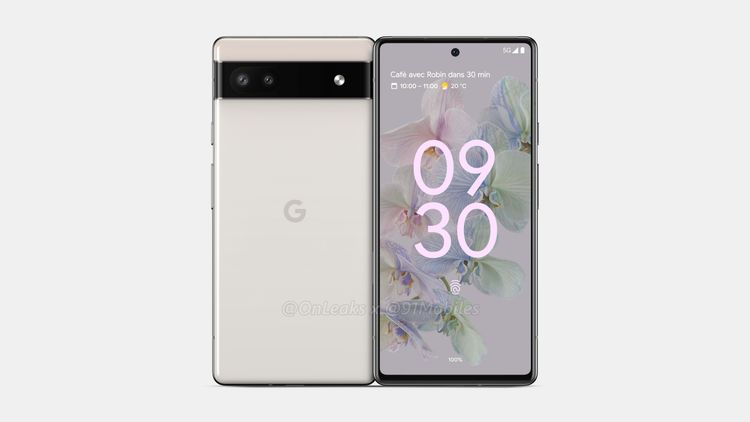 The Google Pixel 5A came out last August, much later than expected. But this year, Google may turn things around: the successor to the Pixel 5A is expected in May. This was announced by insider Max Jambor (Max Jambor) on Twitter.

Usually there is a big Google I/O event in May, and it is highly likely that the Pixel 6A will be presented there. The insider says nothing more about the device, but the Pixel 6A has already appeared on the Web in renders showing its visual resemblance to the Pixel 6. At the same time, the smartphone, apparently, will lose the standard headphone jack – for the first time in the A line.

The Pixel 6A is expected to feature a 6.2-inch OLED screen and measure 152.2 x 71.8 x 8.7mm. That is, we are waiting for another compact sub-flagship like Xiaomi 12X. The hardware basis of the device will be SoC Google Tensor, and the camera will use two sensors with a resolution of 12 megapixels (Sony IMX 363 and IMX 386).