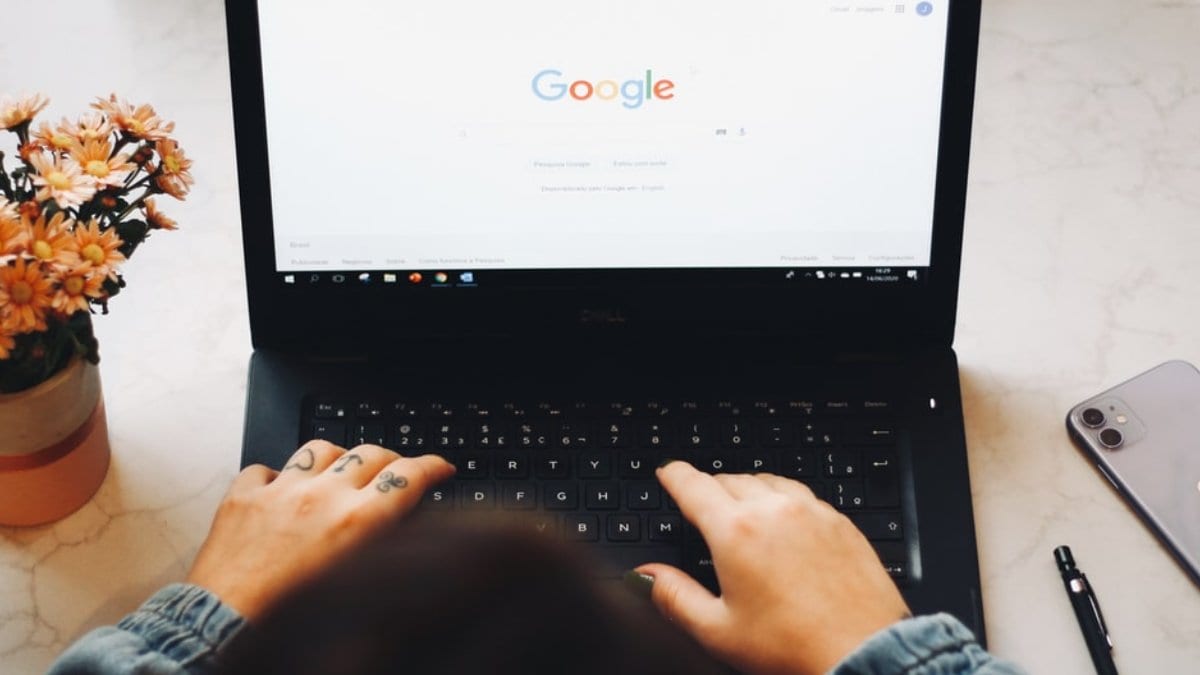 The country’s leading navigation firm MapMyIndia says that the anti-competition activities of internet search engine Google are harming Indian consumers and the economy. These activities are making it difficult for Google’s Indian competitors to do business.

The Competition Commission of India (CCI) imposed a penalty of around Rs 1,338 crore on Google in October for abusing its dominant position in Android mobile devices. Along with this, Google was ordered to stop such business methods and avoid them. Google CCI The order has been challenged in the Appellate Tribunal NCLAT. A Google spokesperson said, “We have decided to appeal against the CCI order on Android. We believe this is a big blow to our Indian users and businesses who rely on Android’s security features. I look forward to speaking our part. We are committed to our users and partners.” Google has demanded a stay on this order. The company believes that the CCI has not taken into account the evidence from the OEMs, developers and users.

Rohan Verma, CEO of MapMyIndia, statement said, “Government, industry, regulators, and people with knowledge of the matter know that Google’s anti-competitive practices have expanded its dominant position in new markets, and this has led to alternative operating systems, app stores, and access to apps like Maps.” It has become very difficult to move forward.” He said that two years ago during Corona, MapMyIndia’s app was showing people the nearby Containment Zone as well as the places of testing and treatment. This helped people to stay safe, which Google Maps does not provide but Google removed MapMyIndia’s app from Play Store.

He told that the firm had written to Google several times about the removal of MapMyIndia’s app and also told about it on social media. Some publications had also given its report. After this Google restored it again. He said that these anti-competitive practices of Google are harming the consumers and economy of the country as it suppresses Indian competitors like MapMyIndia.