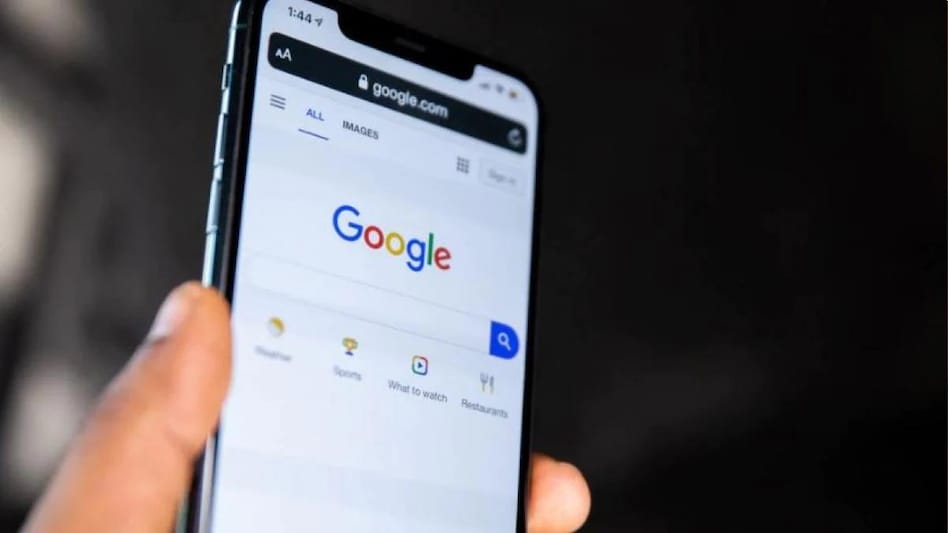 Google has taken a big decision between Russia and Ukraine war. Google has blocked the YouTube channel of Russian state media outlets RT and Sputnik. Earlier, YouTube had also banned the earning of these channels through ads. This information has been given by the Russian state media RT itself.

At the same time, Facebook’s parent company Meta had also announced to block RT and Sputnik. Meta’s Global Affairs Head Nick Clegg informed on Twitter that at the request of European countries, they have decided to block Russian state media outlets in the European Union.

Let us tell you that YouTube has also banned RT and Sputnik in Europe only. In a statement issued by a YouTube spokesperson, it has been told that it will take time for our system to be fully ramped up. Our team is constantly monitoring the situation. Apart from YouTube and Facebook, Twitter has also taken action against Russian media.

Twitter has said that they have reduced the reach of tweets containing content from the Russian government media. Let us tell you that Russia had partially banned Facebook last week, after which the speed of this platform in Russia became very slow. The same thing has happened with Twitter as well. Twitter had also informed that many users are unable to access their platform in Russia.