Google will soon launch new Chromecast, will become a smart TV for Rs 2400 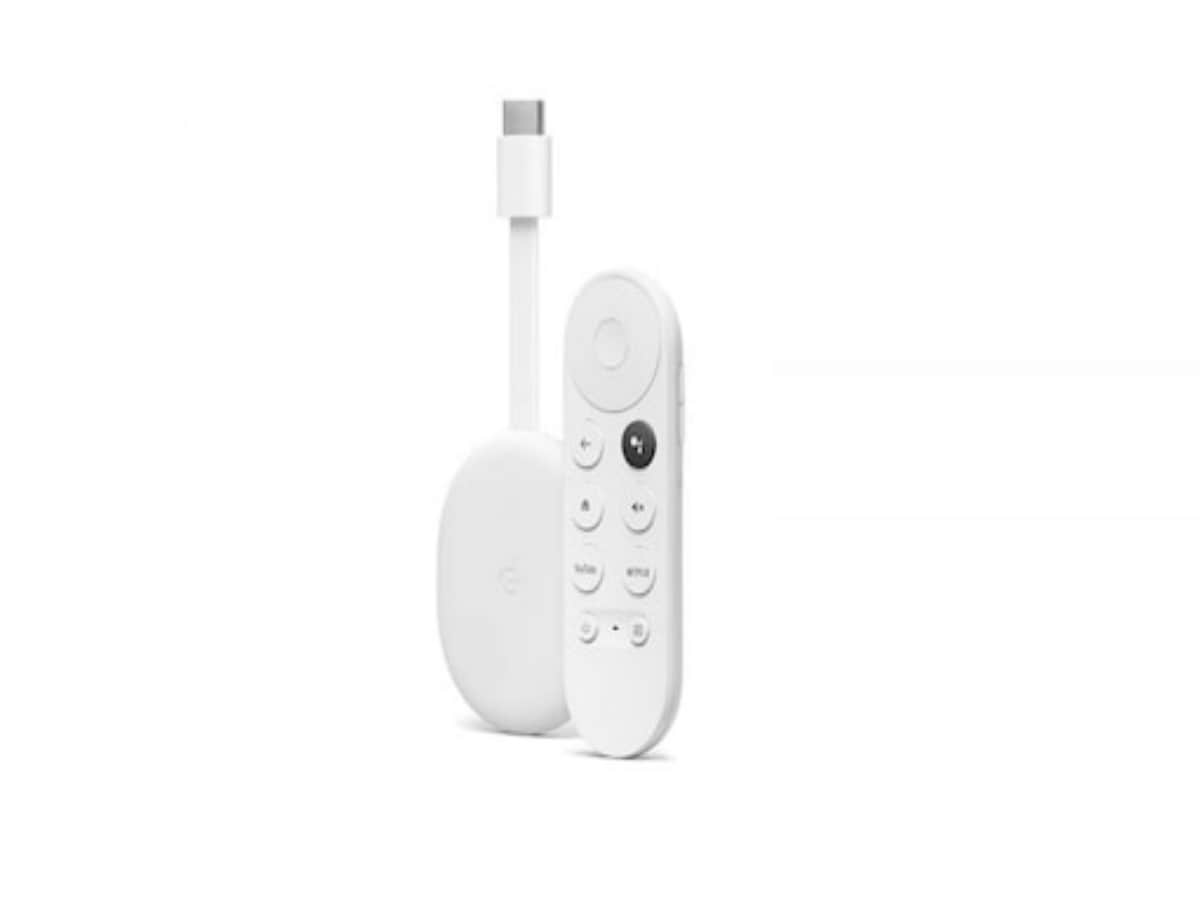 Google is planning to launch a new version of Chromecast with Google TV.

The affordable Chromecast has been spotted on the Bluetooth SIG certification website.

Chromecast with Google TV will cost around Rs 2400.

Now Google’s upcoming affordable Chromecast has been spotted on the Bluetooth SIG certification website, which indicates an early launch of the device. Chromecast will cost around Rs 2400. The new cheaper version of Chromecast with Google TV will come with Bluetooth 5.0 support.

chromecast price
The price of the new Chromecast is estimated to be around $ 30 or about Rs 2,400. It can be presented by Google with Pixel 7 series smartphone and Pixel Watch on 6 October. The stick is also expected to include AV1 codec compatibility. The royalty-free codec allows streaming of content using very little bandwidth without degrading video quality.

bluetooth 5.0 support
Google Chromecast seen with Google TV over Bluetooth SIG has been identified with model number G454V and shown on the Bluetooth SIG certification website as an interactive media streaming device. The product is listed in the Audiovisual category. At present, not much information has been given about it on the website, but it seems that Google Chromecast will have Bluetooth 5.0 support.