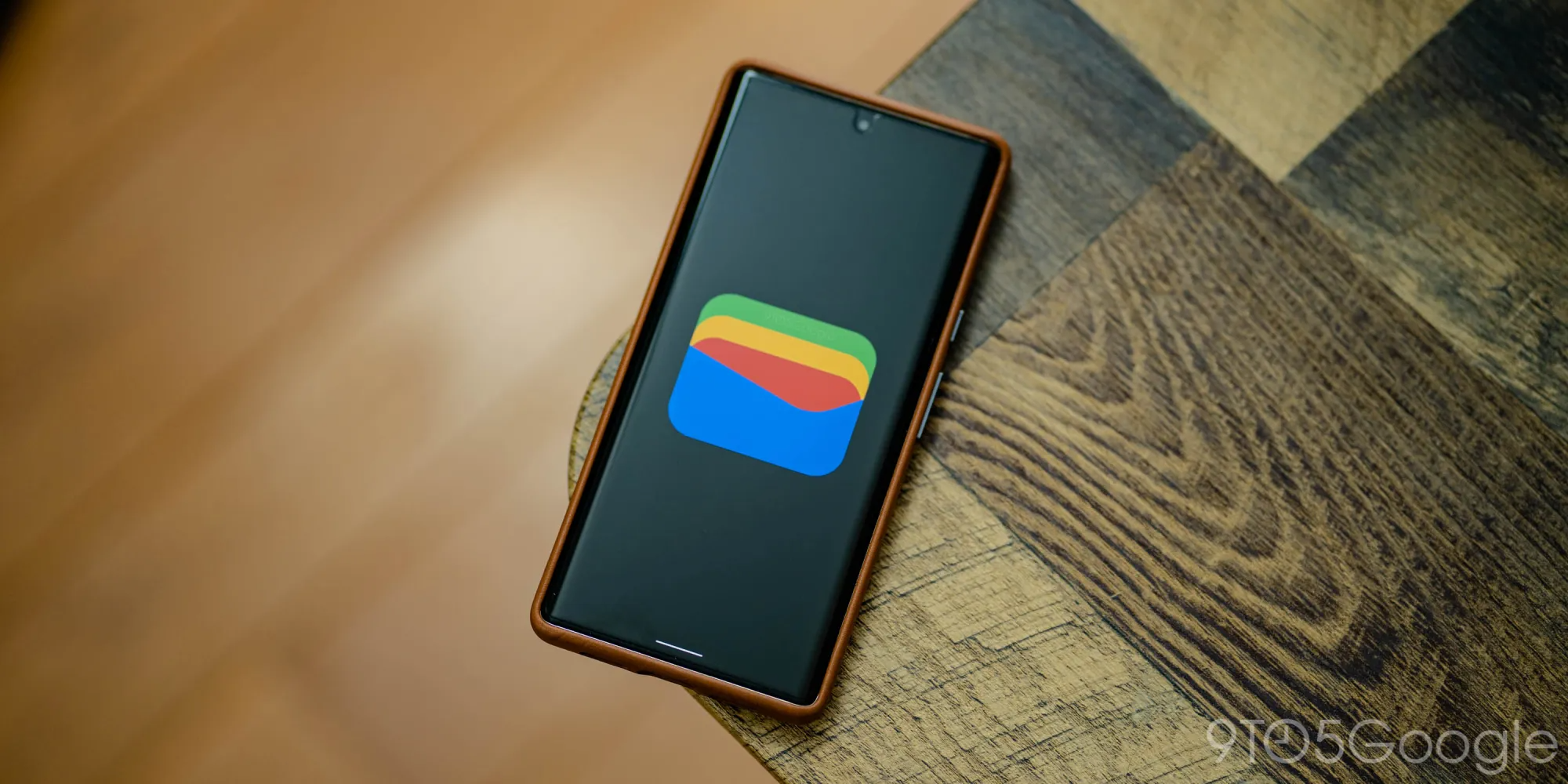 Google may revive the Wallet brand as the main section for payment cards, passes and loyalty cards on Android mobile devices.

On the Android operating system, things are a bit confusing with contactless payments, mostly due to Google’s ever-changing strategy. In most parts of the world, Google Pay operates through a separate application that manages contactless payments, as well as loyalty cards, tickets, and passes.

Meanwhile, in some countries such as the US, Singapore and India, there is a completely different GPay application that contains a number of social features, promotions, and a user-to-user payment feature. There is less focus on contactless payments in this app.

Now the network has information that Google plans to revive the old Google Wallet brand, which was used before the merger of Android Pay and Google Wallet into the Google Pay service. Screenshots of the new Google Wallet are provided as evidence.

The new Wallet will presumably include payment cards, loyalty cards, airline tickets, vaccination passports, and much more. In fact, it will be a rethinking of how Google Pay works.