Google, when to wait for a fix? Some Pixel users have been watching videos on Netflix at 540p for over half a year 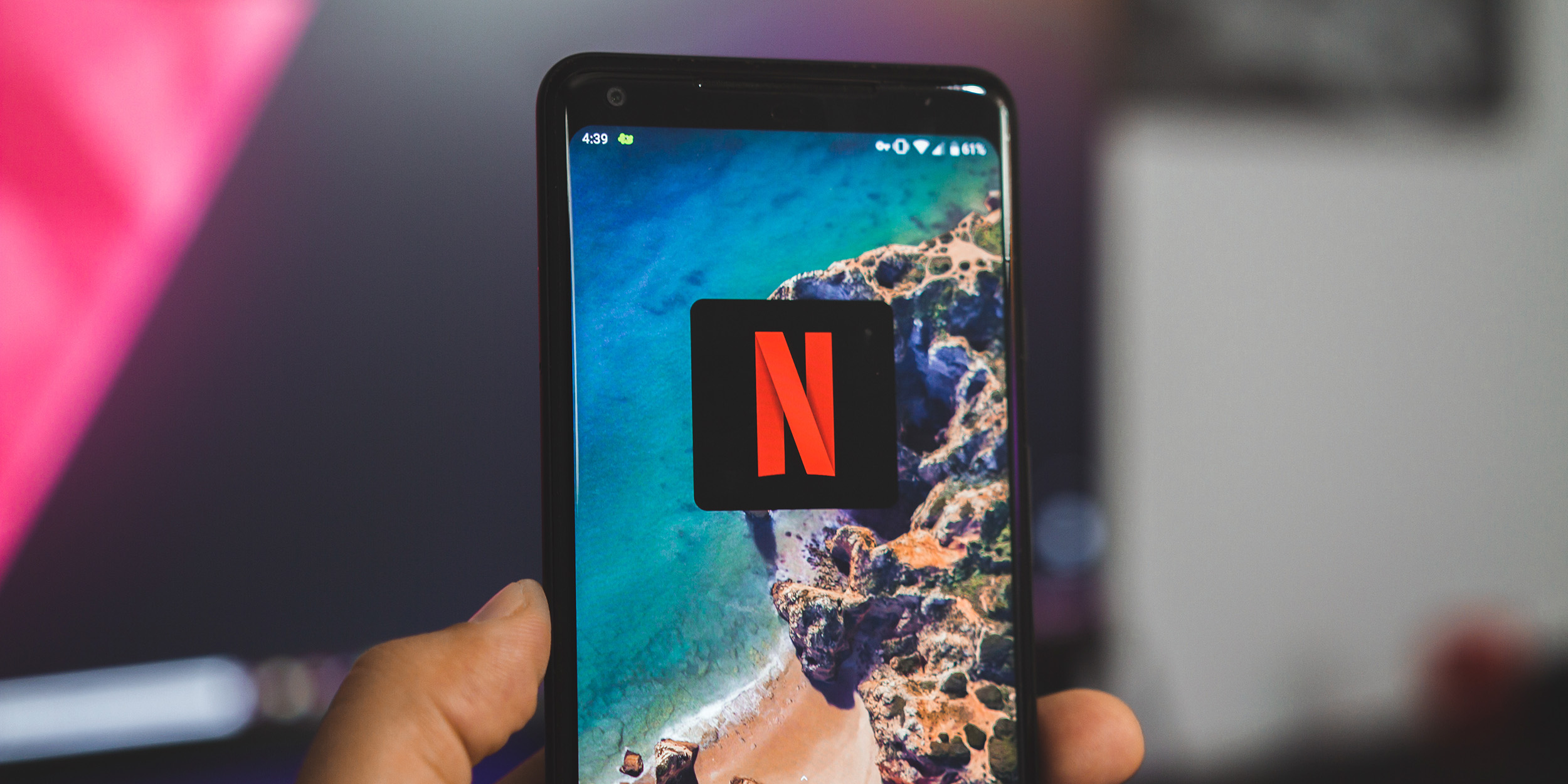 Pixel smartphones, among other things, unfortunately stand out with a lot of problems. And not all of them are solved quickly by Google. As it became known, one of the problems has been dragging on for more than six months.

The point is that some users of the company’s smartphones, starting with Pixel 3, found that on their devices the Widevine DRM level dropped from L1 to L3, which means that such smartphones cannot watch DRM-protected content at resolutions higher than 540p. This goes for the streaming service Netflix and many others.

The problem affects different smartphones, starting with the Pixel 3, and appears to users at any time. Someone showed it back in April, and someone discovered it only recently.

Google knew about the problem back in the spring and promised to fix it. At the same time, Android 12 has already been released for Pixel, and the problem remains with users.