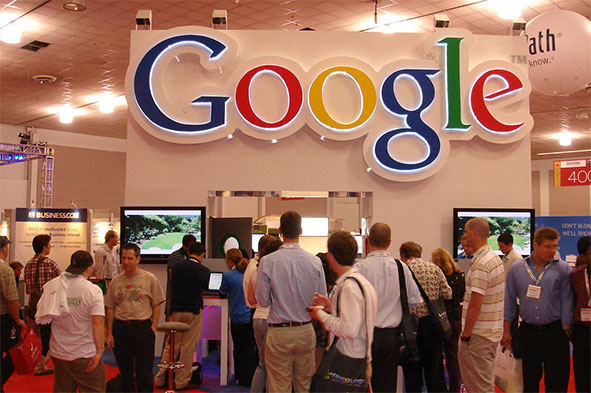 Google Warns 2 Billion Users Of Update That Could Break Websites Worldwide: Google warns that around 200 million Chrome users worldwide could be at risk. Google has issued a warning to users that the upcoming Chrome browser update could break many websites worldwide.

Elusive problem.! There is no solution ..!
Tech giant Google revealed this on its Chromiumbug tracker blog. Google believes that there is no solution to the uncertainty to come so far. It seems that Google is trying its best to fix the problem. However so far it is unclear what kind of problems will arise for any of the websites.

Being alert ..!
Forbes reports that Chrome users should use other browsers until the issue is resolved. Chrome users are advised to stay alert. It looks like Chrome users may have problems next month.

Problem with versions ..!
According to Forbes … there seems to be a problem with the Google Chrome versions. Chrome browser is currently in version 96. However, Google is testing the ‘Chrome Canary’ browser to make more features available to users. This is an early access developer build. Now it is in version 99. Whenever the browser version reaches 100, there seems to be a risk.

Websites affected by the glitch will apparently stop loading, according to Forbes. This is because these websites check the Chrome version when users visit the site. However design software like professional website designer Duda only checks the first two digits. Access to the Chrome browser version 100 is less likely at this time.

Google Attempts ..!
It seems that Google is making efforts to check this issue with processes like hacking to prevent these glitch effects. Google is experimenting with getting a double-digit version instead of version 100 when visiting those websites.