Google, Visa and other foreign companies transport their employees from Russia to the UAE 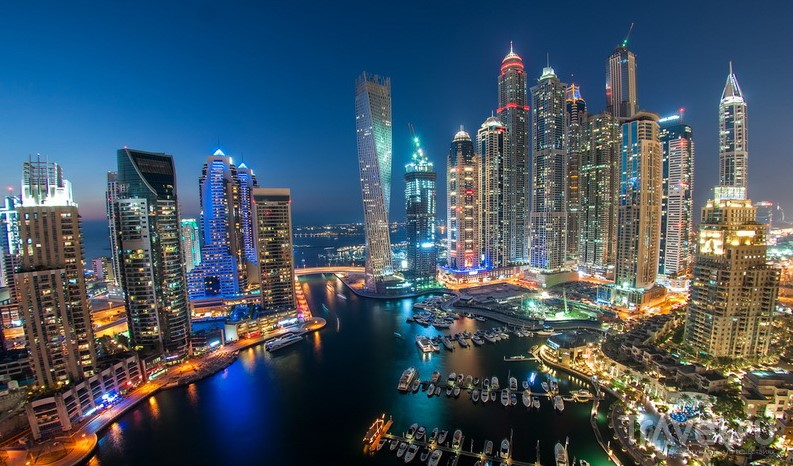 The countries of the Middle East have been chosen by a number of foreign companies for the relocation of their Russian employees. According to VC.ru, citing a report by The Wall Street Journal, JPMorgan, Goldman Sachs, McKinsey and Boston Consulting Group, as well as Alphabet, the parent company of Google, transport their employees to the UAE.

Goldman Sachs has already transferred about 40 workers from Russia to Dubai. Visa, which promised to transport all 210 Russian employees abroad, also offered some of them jobs in the UAE. In addition, employees of the French bank Rothschild & Co., consulting companies Kearney and Alvarez & Marsal will work in Dubai. British law firm Linklaters will move 120 employees from Russia to Dubai – including lawyers and support staff.

The UAE has become a convenient place for the relocation of employees, since the country still issues visas to Russians, and air traffic with Russia did not stop after the start of the “special operation”, the newspaper notes.

Some companies transfer their employees to Qatar, which is also open to Russians. For example, the consulting firm Oliver Wyman has already moved some of its staff to this country.