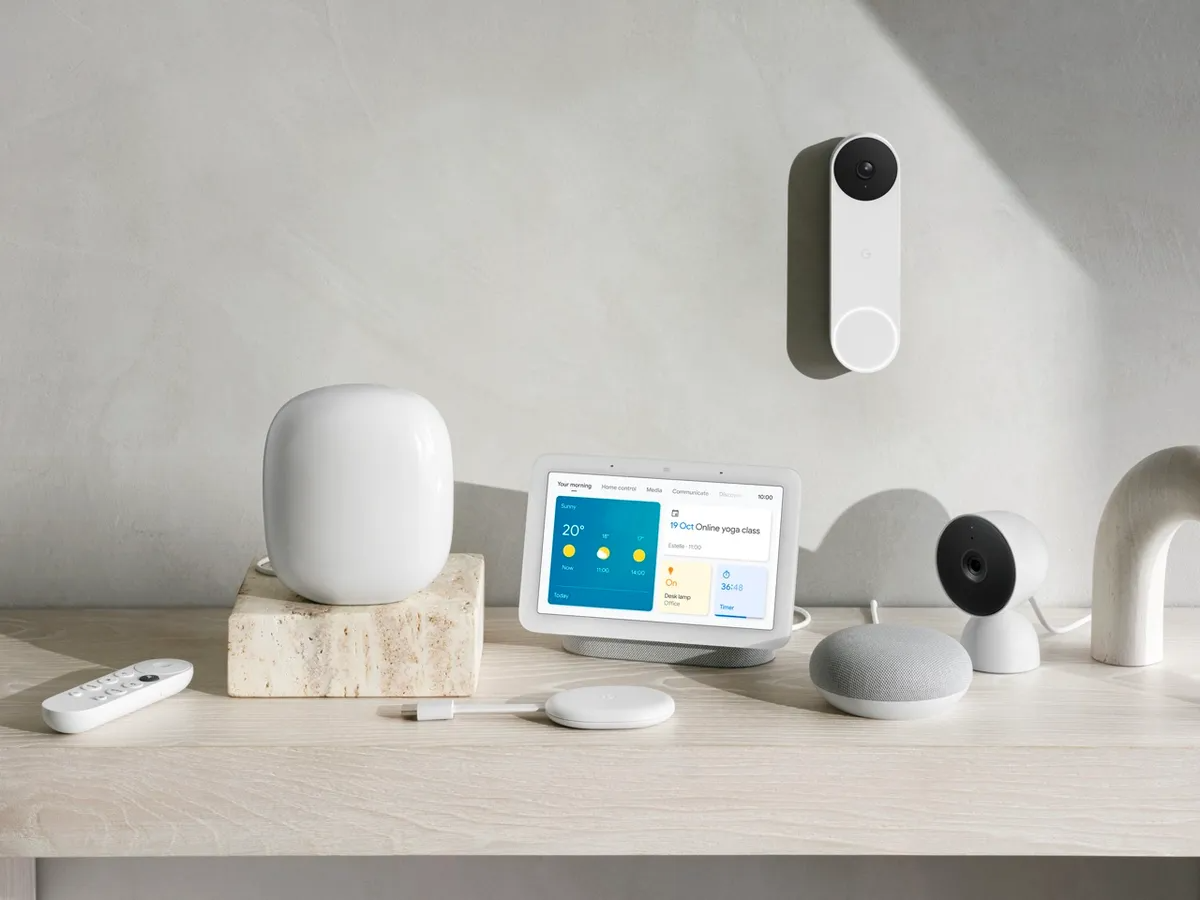 Google was previously expected to unveil these new features at its Made by Google event this coming Thursday, alongside the Pixel 7 smartphones and Pixel Watch smartwatches. However, the official debut of the new Nest Doorbell Wired and Nest Wifi Pro took place a couple of days earlier.

The second-generation Nest Doorbell Wired is priced at $180. It has the same design as the battery-powered model but is slightly more compact. The main difference between the two models is that the wired version offers 24/7 recording support with up to 10 days of video history. The second-generation Nest Doorbell Wired is now available from the Google Store in four colorways.

The Nest Wifi Pro router was also introduced with support for Wi-Fi 6E and the Google Assistant voice assistant. Unlike its predecessors, there are no built-in speakers. It covers an area of ​​204 m2.

Nest Wifi Pro offers several smart features. For example, it can automatically optimize traffic for video calls and streaming to provide better performance. In addition, Google claims that the router is “smart enough to control itself” and fix some common problems automatically.