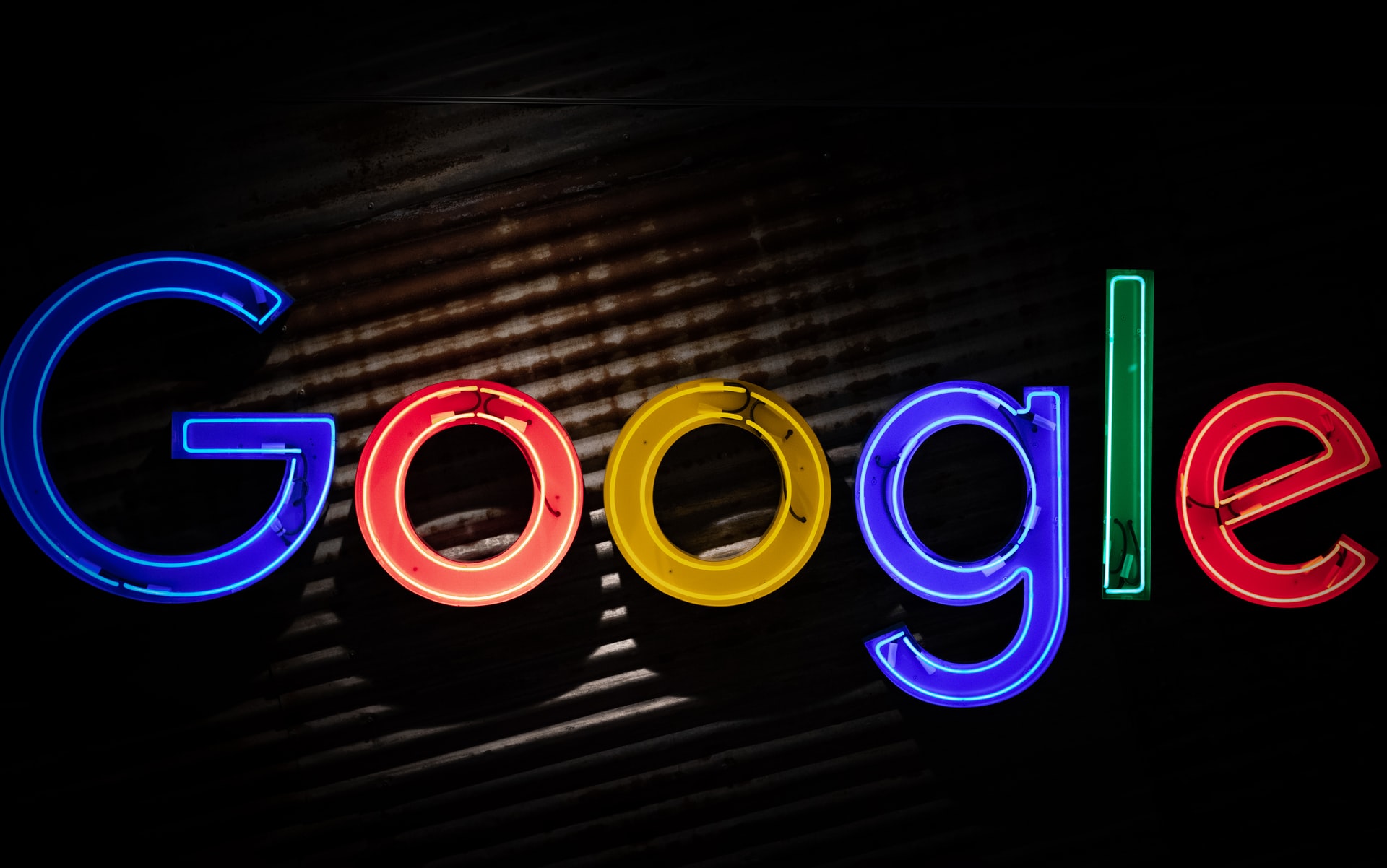 A new lawsuit against Google was filed on Monday by four attorneys general, led by District of Columbia Attorney General Karl A. Racine, alleging that Google is making it “nearly impossible” to stop tracking users’ location despite users’ ability to control privacy information through your Google account settings.

The lawsuit is expected to be filed in Texas, Washington, Indiana and the District of Columbia. It claims that Google is using “dark patterns” – referring to tactics that can subtly influence consumer behavior in favor of a business using the location data it collects. The lawsuit also alleges that Google designed its products to push or force users to inadvertently provide more location data, alleging that doing so violates various state and District of Columbia consumer protection laws.

Google spokesman José Castañeda issued a statement to The Washington Post in response to the incoming lawsuit: “Attorneys General is pursuing a case based on inaccurate claims and outdated claims about our settings. We have always built privacy features into our products and ensured that we have strong control over location data. We will actively defend ourselves and rectify the situation.”

During 2019, Google introduced privacy controls such as automatically deleting your location and search history, as well as built-in incognito modes for the Google Search and Maps apps.