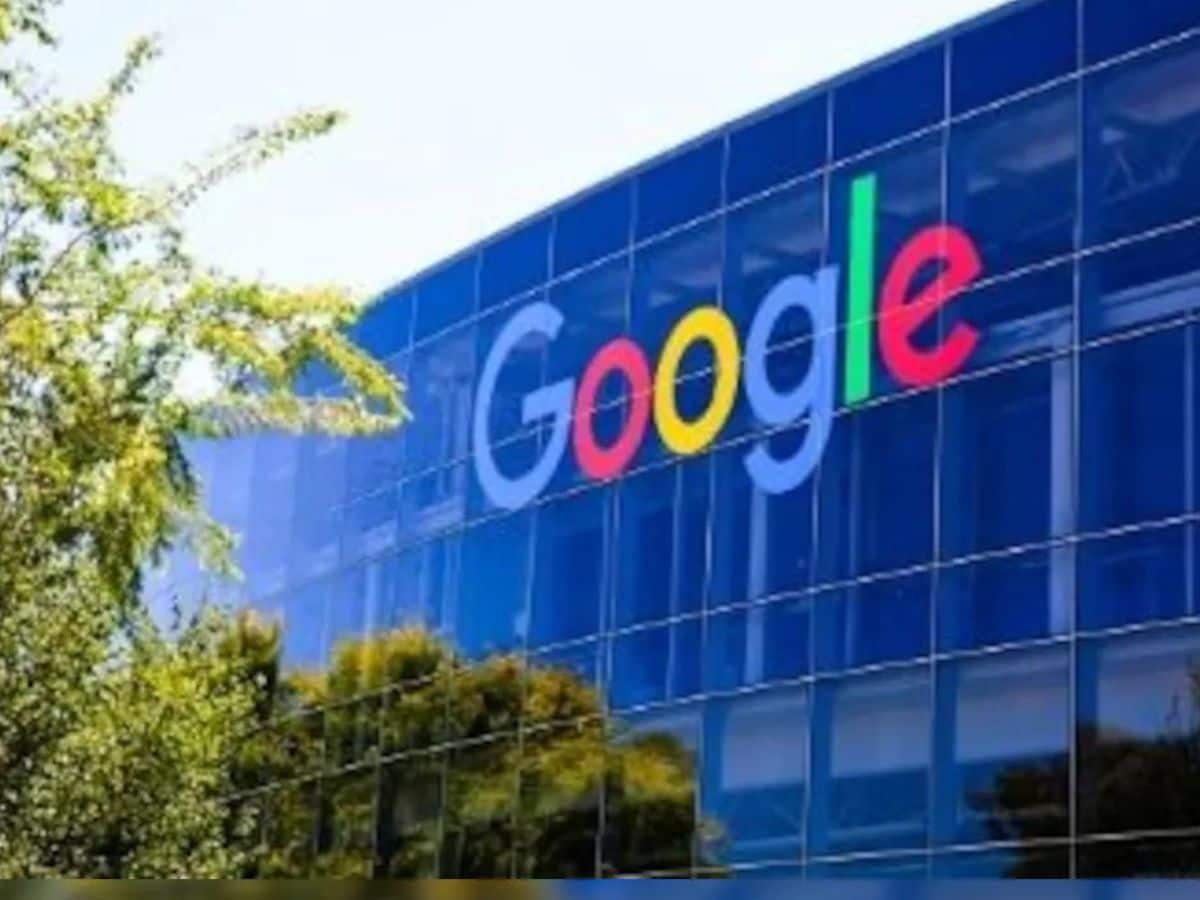 Researchers who find flaws in the company’s open source projects will get Rs 25 lakh.

The company says that the reward will be given based on the severity of the flaw and the importance of the product.

New Delhi. Technology giant Google has launched a new bug bounty program where it will reward up to $31,337 (about Rs 25 lakh) to researchers who find flaws in the company’s open source projects. The newly announced Vulnerability Reward Program (VRP) will focus on Google software and repository settings such as GitHub actions, application configuration, and access control rules.

The company said that depending on the severity of the vulnerability and the importance of the product, those who find bugs in open source software will get a reward of $ 101 to $ 31,337 i.e. around Rs 8,031 to about Rs 24,92,403. The company further said that the top award will go to the flaw finder in key projects like Golang, Angular and Fuchsia.

Attack on open source supply chain
As a maintainer of major projects such as Golang, Angular and Fuchsia, Google is one of the world’s largest contributors and users of open source. Last year Google saw a 650 percent year-on-year increase in attacks targeting the open source supply chain. Researchers can now be rewarded for finding bugs through VRP that could potentially damage the entire open source ecosystem. can affect.

One of the world’s first programs
Google said in a statement that VRP is one of the first such programs in the world and now its 12th anniversary is approaching. Over time, our VRP lineup has expanded to include programs focused on Chrome, Android and other areas, the company said. These programs have rewarded more than 13,000 submissions and have paid out over $38 million in total.