Google, so is this an Android replacement or not? The company has stepped up its work on Fuchsia OS 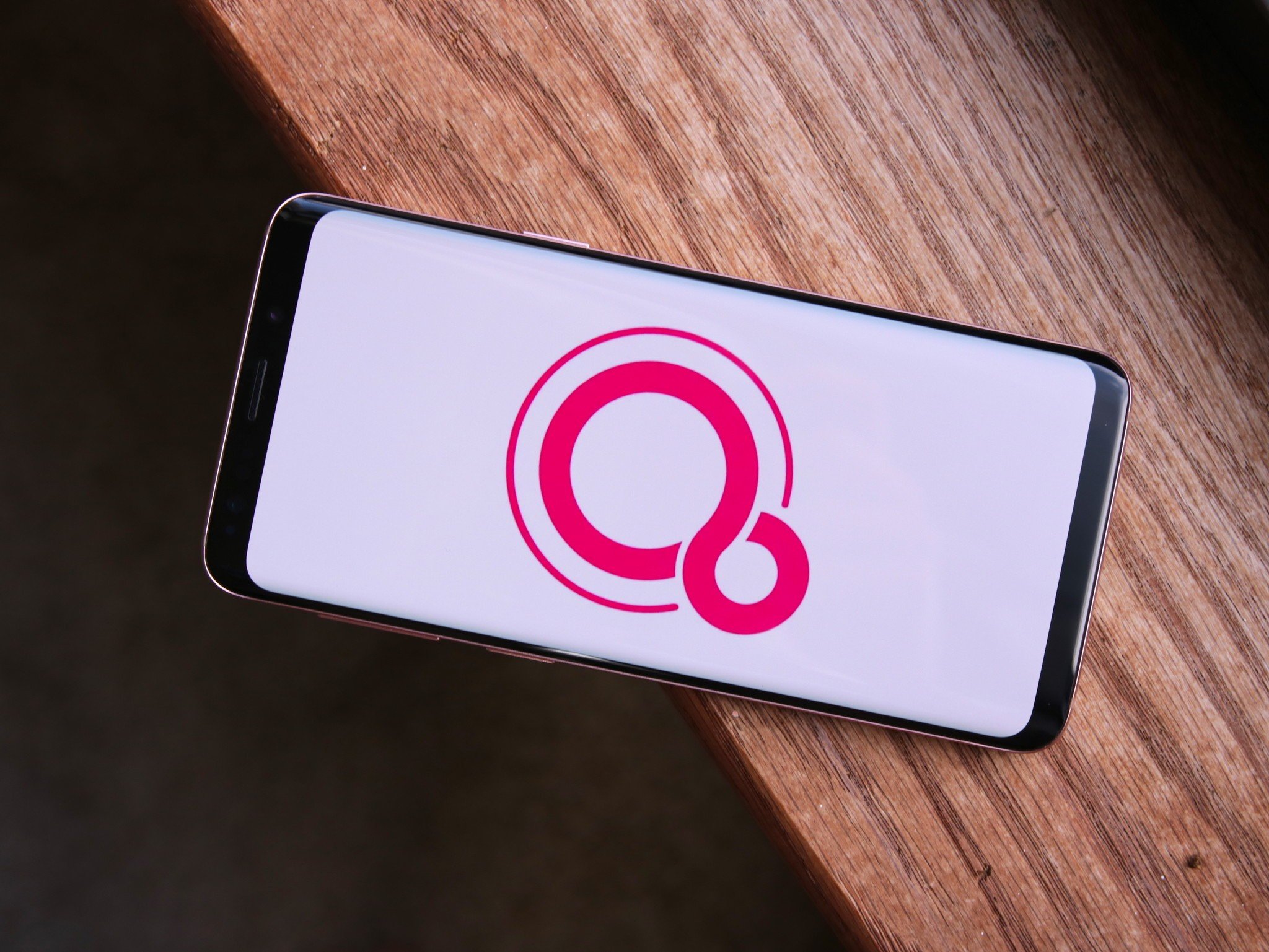 Google may accelerate the development of the Fuchsia operating system in the new year. Apparently, in early December, the company held an SDK Bootcamp event specifically for this platform, and also updated the official Visual Studio Code plugin.

The Android Deadlines resource suggests that Google’s activation of Fuchsia, on the one hand, could attract new developers to the platform, and on the other, this may indicate some kind of big release this year.

True, these are still only assumptions, although based on facts. At the same time, it is still not completely clear why this Google operating system is needed and what this project will result in. In particular, the company already has devices based on Fuchsia, but the search giant does not make any emphasis on this.

Google is currently working on the Starnix project to run Android and Linux applications on Fuchsia. Such an opportunity will make the new OS more universal and simplify its integration into the market, no matter in what form it happens.