Google smartwatches will be no more expensive than their counterparts Apple Watch Series 7 and Samsung Galaxy Watch 5 Pro. Named the cost of Pixel Watch 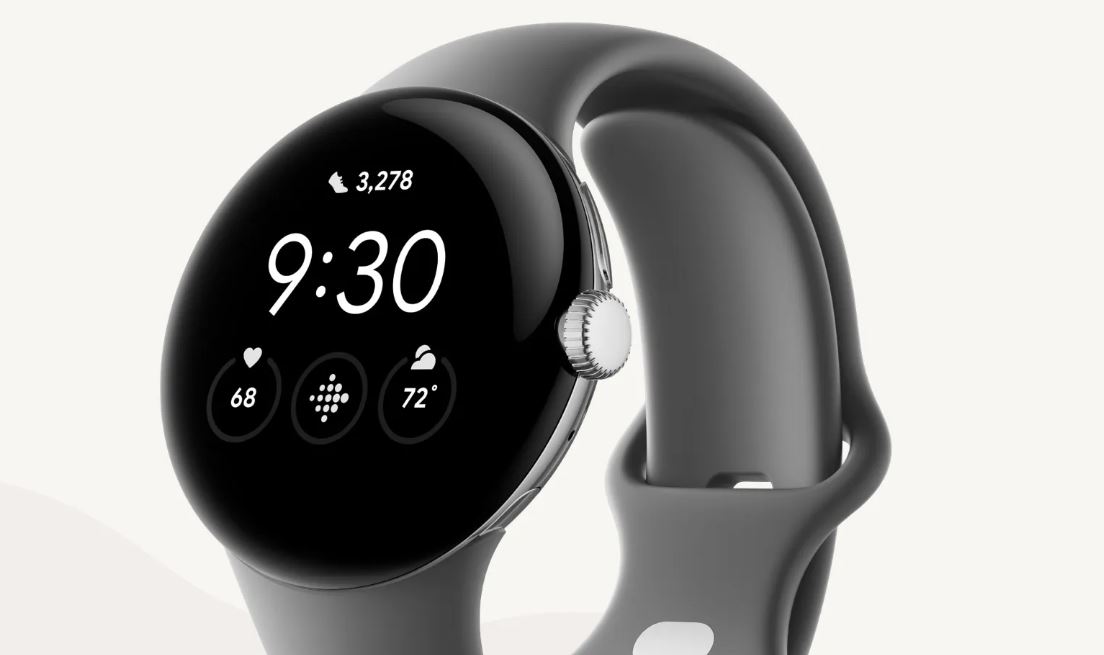 Back in May, Google announced the Pixel Watch smartwatch and said it would go on sale in the fall. When exactly the announcement will happen, no one knows, but the source has no doubt that the device will be presented on the same stage with the Pixel 7 and Pixel 7 Pro smartphones. And also called the cost of Pixel Watch.

According to a source dedicated to the topic, the cost of Pixel Watch will be $ 400 – so much will be asked for the version with LTE support. Accordingly, the usual version, with support for only Bluetooth and Wi-Fi, will be cheaper. It is noted that such a cost is currently being considered, but closer to the release of the watch, it may change.

If we assume that the retail price of the Pixel Watch is still the same $ 400, then we can talk about the equality of the cost of the new Google and Apple Watch Series 7. True, in the case of Apple, we are talking about a version without support for LTE. In turn, the Samsung Galaxy Watch 5 Pro costs $450. So in general, Pixel Watch at a price of $ 400 will be no more expensive than analogues.

Google hasn’t talked much about the specs of the Pixel Watch yet, but the device is rumored to be an Exynos 9110 SoC, 1.5GB (or more) of RAM, 32GB of internal flash storage, about 300mAh battery with magnetic charging mount, GPS receiver , 5ATM water resistance, NFC and, of course, a number of sensors for monitoring heart rate, SpO2 and, possibly, some other indicators. The device will be running Wear OS.