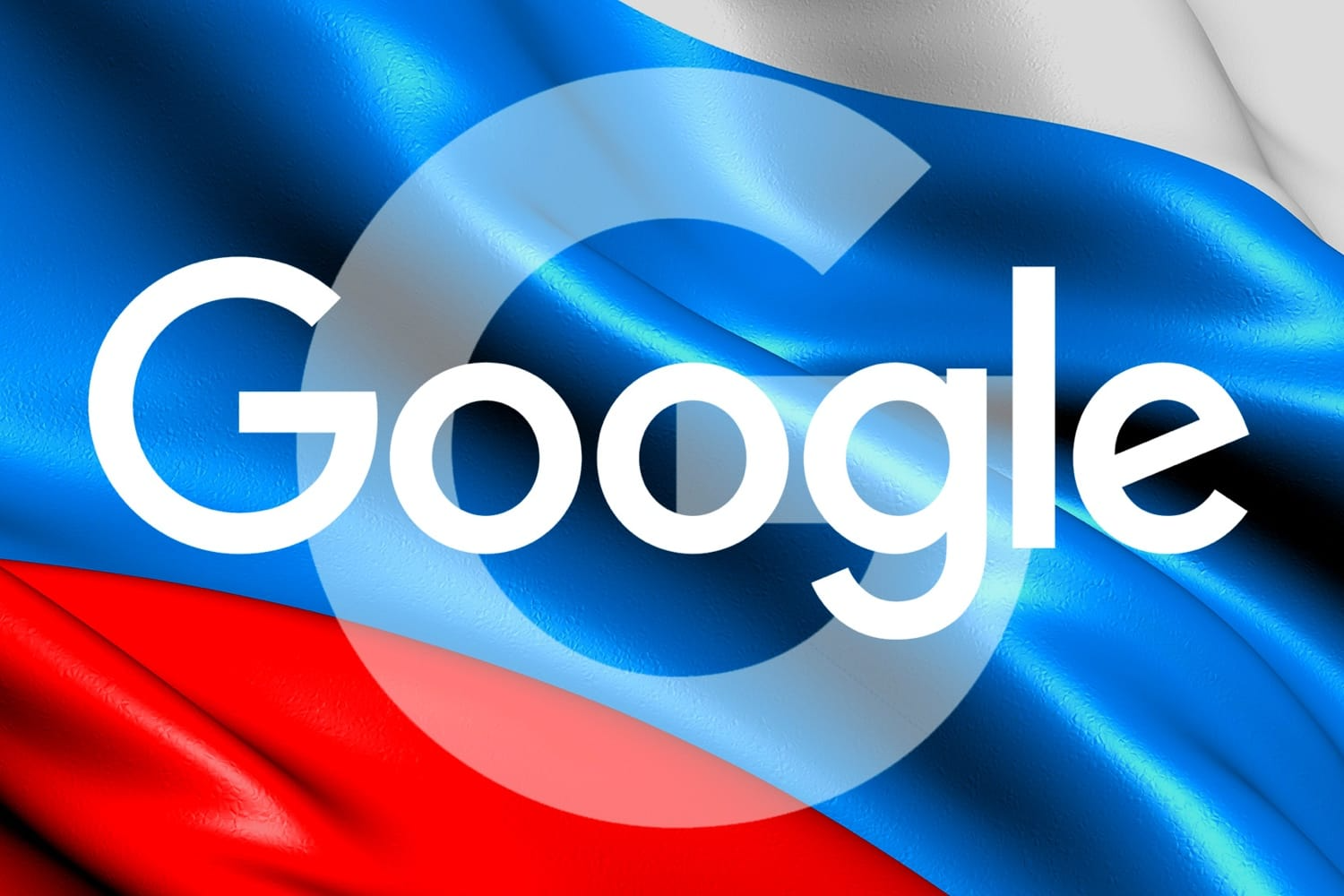 Russian users began to massively complain about problems with access to Google services and sites, as well as their incorrect operation.

The problems started on September 5th and have continued to this day. Among other things, users complain about such problems:

As the victims note, so far the only solution to the problems is connecting via a VPN.