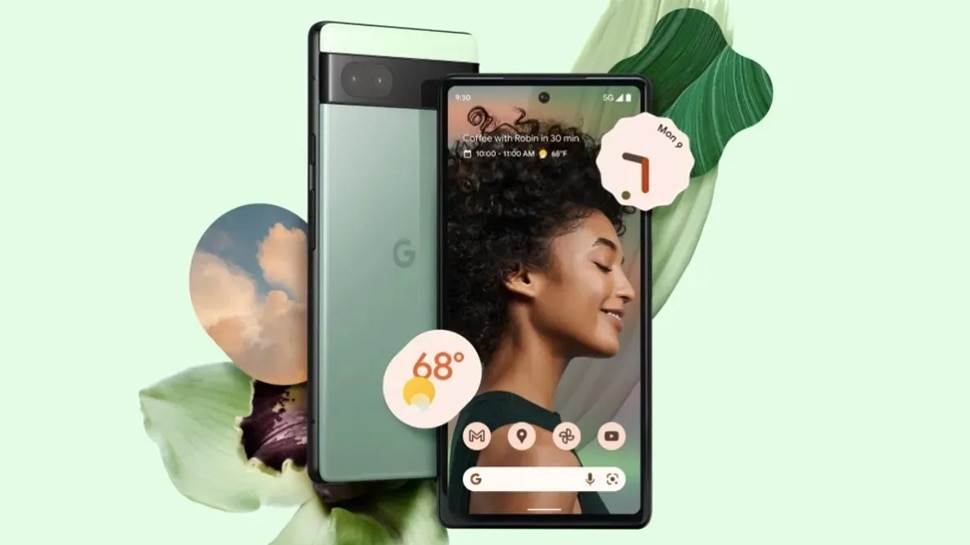 Google Pixel 6a Price In India: Google has secretly unveiled the Google Pixel 6a in India. To recall, the company’s mid-range offering was announced at the I/O 2022 event, which was held in May this year. Since then, it has been available in markets such as the US, UK, Canada, Australia, Ireland, Germany, France, Italy, Spain, Singapore, Taiwan and Japan. Now it has finally landed in India without any fanfare. Let’s know the price of Google Pixel 6a (Google Pixel 6a Price in India) and features …

Google Pixel 6a Price In India

Pixel 6a is now listed on Flipkart in India with a price tag of Rs 43,999. Axis Bank cardholders can get it for Rs 39,999 after a discount of Rs 4,000 during the pre-booking period. In the US, the Pixel 6a was launched with a price tag of $449 (Rs 35,891). Google is offering an exchange bonus of Rs 6,000 on any Pixel device and select smartphones. There is an exchange bonus of Rs 2,000 for other phones. Apart from this, devices like Nest Hub Gen 2 or Pixel Buds A series or Fitbit Inspire 2 with Pixel 6a will be available at a discounted price of Rs 4,499 for customers buying Pixel 6a.

The first sale of Google Pixel 6a will be on Flipkart on July 28. It can be bought in Chalk and Charcoal colours. Pixel Buds Pro, which is Google’s premium TWS earbuds, has come with a price of Rs 19,990 in India. It will go on sale from July 28 through the same retailer site.

Google Pixel 6a is an IP67-rated smartphone that sports a 6.1-inch OLED FHD+ display with Gorilla Glass 3 protection. The Tensor chip, which powers the Pixel 6a, is the same SoC that is present under the hood of the Pixel 6 and Pixel 6 Pro flagship devices. 6a runs on the stock version of Android 12 OS.

The device comes with 8GB LPDDR4x RAM, 128GB UFS 3.1 storage and a 4,410mAh battery with 18W charging. It has an 8-megapixel selfie camera on the front and a 12.2-megapixel (main) + 12-megapixel (ultra-wide) dual-camera setup at the back panel. It also has an under-display fingerprint scanner. However, it lacks a microSD card slot and a 3.5mm audio jack.