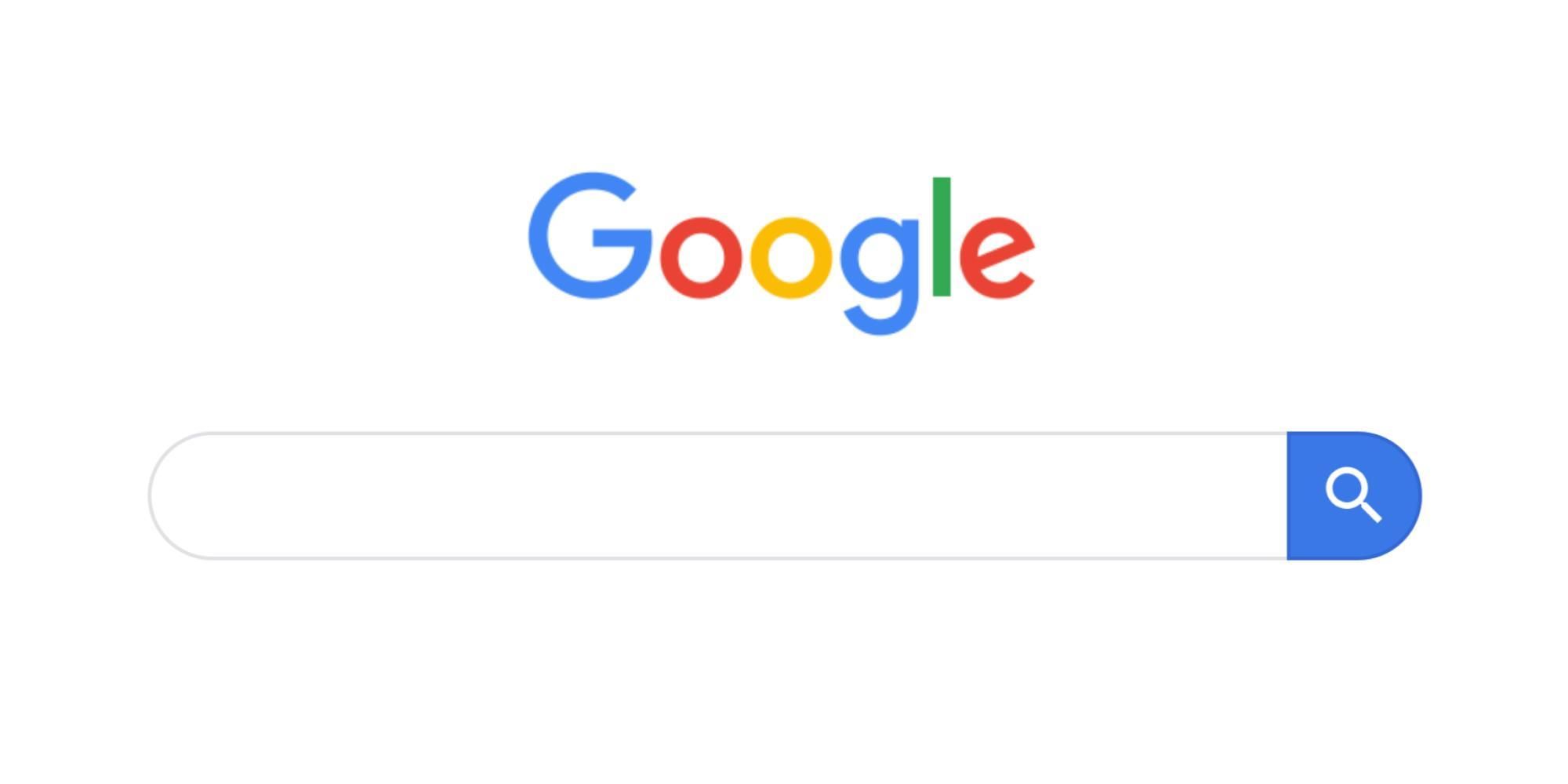 Google announced the launch of “infinite” scrolling search results. So it looks like a social media feed. In this case, the service loads only up to 6 pages, after which you can go to a new page.

So far, the service is available only in the English version of the search and only for the United States, its appearance in other languages ​​​​and in other regions is not reported. The company did not specify when the update will arrive in other countries.

At the same time, specialized media believe that a similar search will soon appear in other services of the company, it is already available to English-speaking iOS and Android users from October 2021. At the same time, we note that such “tapes” require increased performance for client devices, as well as a large amount of Internet traffic. So if the connection is bad, the tape may not function well.

At the same time, you can already adjust the number of results in the search results. To do this, go to the “Results per page” section, select the number you need. The larger it is, the search engine will be slower.

Previously reportedthat Google Chrome has joined the persecution of users of Windows 7 and 8.1.