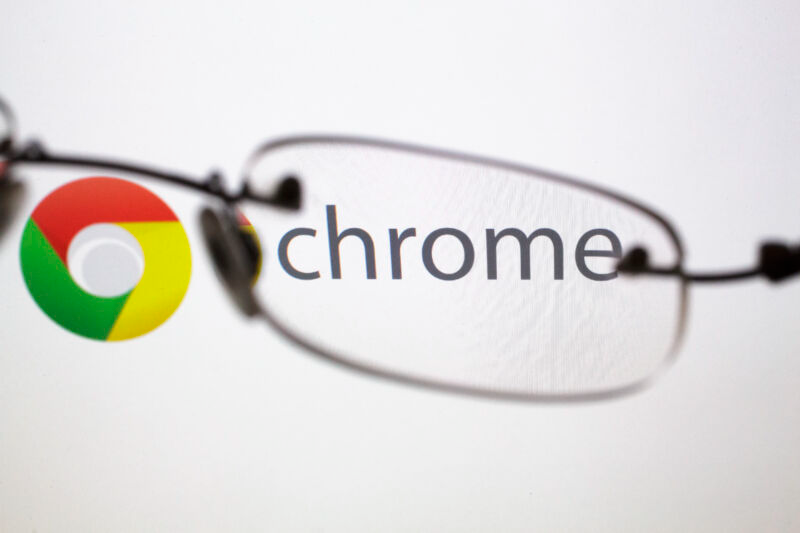 Google has released an extraordinary update to its proprietary Chrome browser for Windows, macOS and Linux.

Vulnerabilities have been assigned a high severity level. It was discovered by Ashley Shen and Christian Resell of the Threat Intelligence Team at Google. The vulnerability allows malicious sites to execute arbitrary code on a user’s computer. This is the fifth zero-day vulnerability in Chrome discovered in 2022.

In addition, the update fixes 10 more security vulnerabilities ranging from “critical” to “medium”.

Google notes that the Chrome update will automatically roll out to users in the coming days/weeks. However, you can install the update manually right away by simply going to the Chrome menu > Help > About Google Chrome.