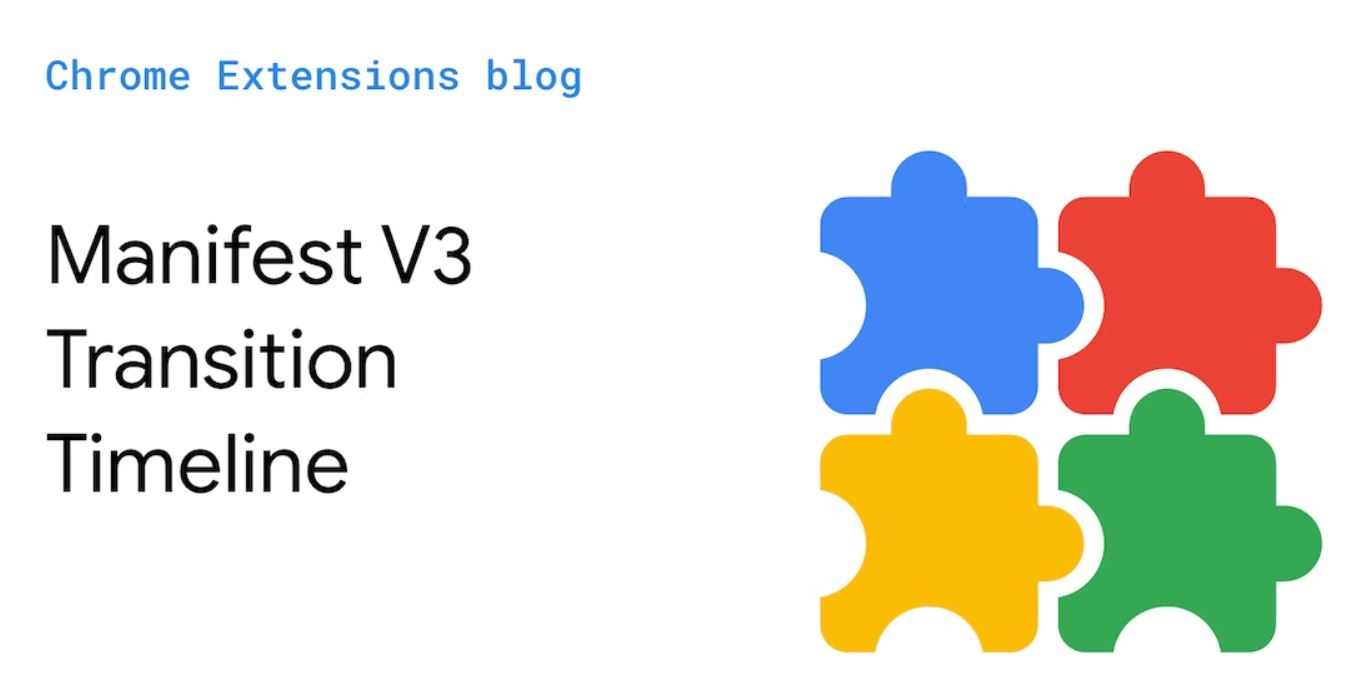 In January 2023, test versions of Chrome 112 (Canary, Dev, Beta branches) will take part in the experiment: Manifest V2 will be temporarily disabled there, and V3 will be made mandatory. After that, the Chrome Web Store will recommend extensions that support the new protocol.

Then, in June 2023, V2 support will be disabled in the stable version of Chrome 115. After that, the app store will prohibit the publication of add-ons with the second version of the manifest, and previously published add-ons will be transferred to the “Unlisted” category. And in January 2024, add-ons from Manifest V2 will be completely removed from the store, and the browser will lose the corresponding settings.

Because of this, developers will have to change how ad blockers and other apps that use Manifest V2 work. It is for this reason that the new version was criticized immediately after the announcement, as it limited the ability to block content on the webRequest API using uBlock Origin and Ghostery.

Note that Mozilla will also use the Manifest v3 version in the Firefox browser, but without the blocking webRequest API.