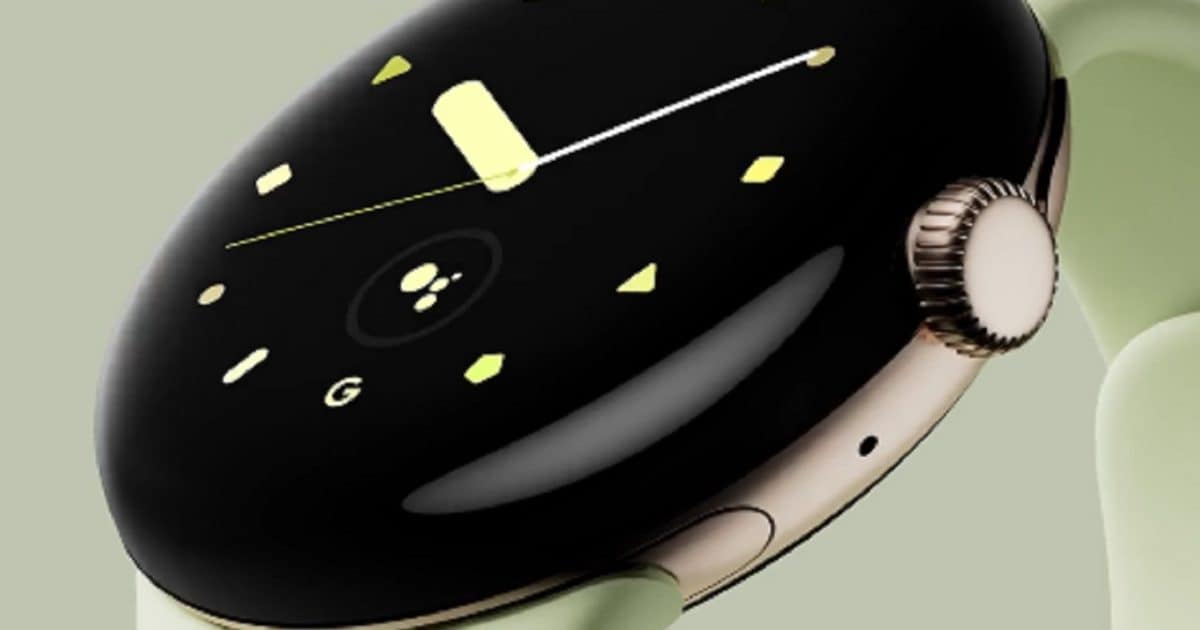 The company’s first Google Pixel smartwatch will be launched alongside Google Pixel 7 and 7 Pro at the ‘Made by Google’ event.

Color options of Google Pixel Watch have been leaked on SlashLeaks.

It is believed that Google’s Pixel smartwatch will come with Maps, Google Assistant support.

Google is ready to launch its Pixel 7 series smartwatch, Pixel Watch. The company is set to organize a ‘Made by Google’ event on 6 October. In the event, the company will also launch its first Google Pixel smartwatch along with Google Pixel 7 and 7 Pro. Apart from this, this is also the first collaboration between the health and fitness expertise of Google and Fitbit. Ahead of the launch, renders of Pixel Watch and its features have been leaked online. Apart from this, it has also been known which color variants it can come with.

According to a report by Gizmochina, the color options of Google Pixel Watch have been revealed on SlashLeaks. It is learned that Google Pixel Watch will be offered in Black, Silver and Gold color variants. Along with this, users will also get the band of the watch in lemongrass, olive, red, grey, seed, brown and green color.

It has also been revealed in the leaked report that the dial of Google Pixel Watch will get Gorilla Glass for protection, which will make it scratch proof. Support for sleep monitor, heart-rate tracker and ECG is also expected to be provided in this watch. Apart from this, the rating of 5ATM is also available in this watch.

According to the information received, talking about processor and storage, the Pixel Watch is expected to be given 1.5GB or 2GB of storage with Exynos 9110 chipset. It is believed that Google’s Pixel smartwatch will support Maps, Google Assistant, Google Wallet and Fitbit.