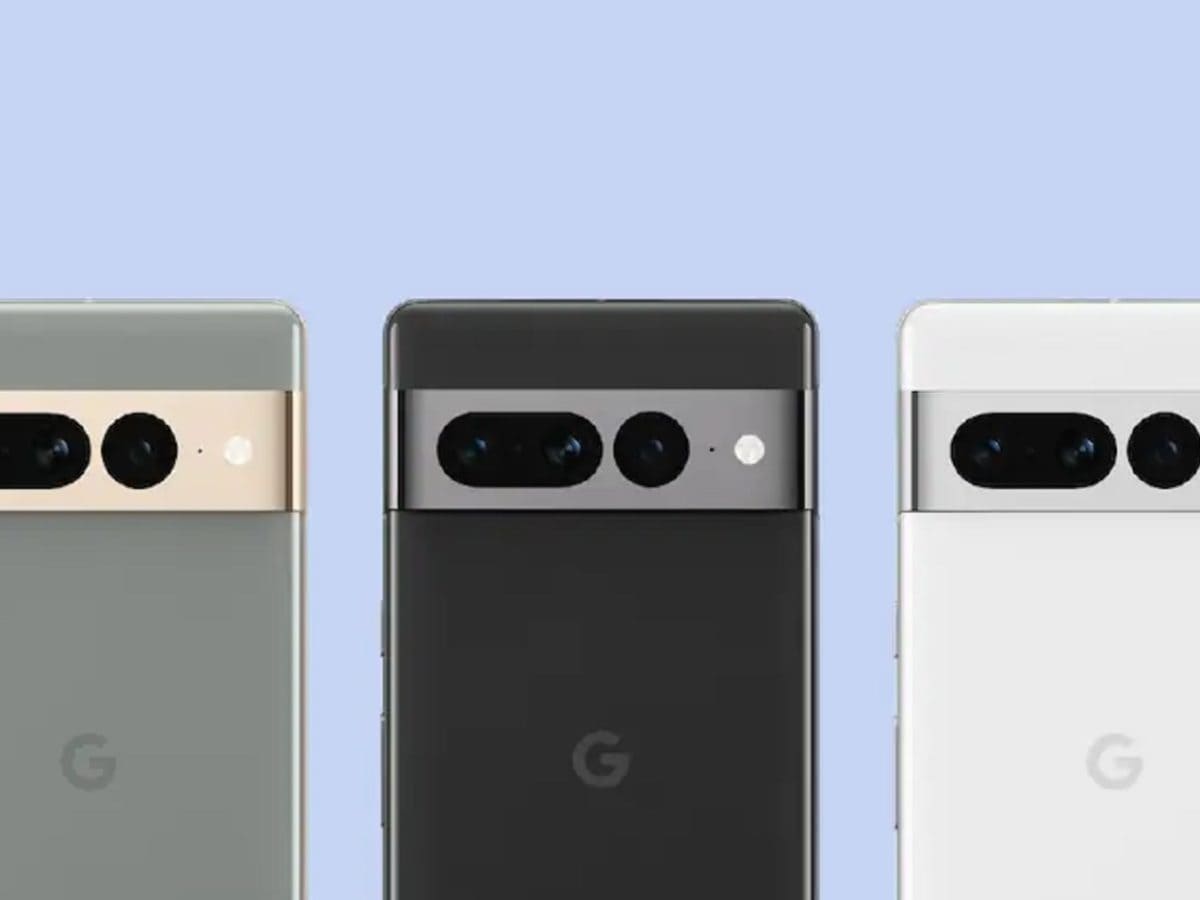 Google will launch a new smartphone in the Pixel 7 series.

The company will offer a 6.7-inch display in the new smartphone.

Ultrasonic fingerprint scanner feature is expected to be available in the phone.

New Delhi. Google Pixel 7 and Pixel 7 Pro powered by the second generation Tensor G2 SoC chipset were recently launched in India. Now Google is reportedly ready to launch a new smartphone codenamed G10 in the Pixel 7 series. Apart from this, reports of the introduction of another phone Pixel 7 Mini in the Google Pixel 7 series are also coming out. Apart from this, Google is reportedly working on two other smartphones named Felix and Lynx.

It is being said that the Pixel G10 smartphone will get a 6.7-inch display like the Pixel 7 Pro. At the same time, the pixel resolution of this display will be 3120 x 1440 pixels. Chinese display maker BOE has been asked to supply the display for the Google Pixel G10. It is expected to get Qualcomm’s ultrasonic fingerprint scanner feature.

The company is working on a new smartphone
According to the report of 91Mobiles, Google is working on an upcoming Pixel 7 series smartphone, which is codenamed G10. The report claims that the upcoming handset will sport a 6.7-inch display similar to the Pixel 7 Pro. It will support FHD+ resolution. According to the report, it is also possible that Google is testing a modified version of the Pixel 7 Pro with an ultrasonic fingerprint scanner, which may perform much better than the in-display fingerprint sensor found in the Pixel 7 series.