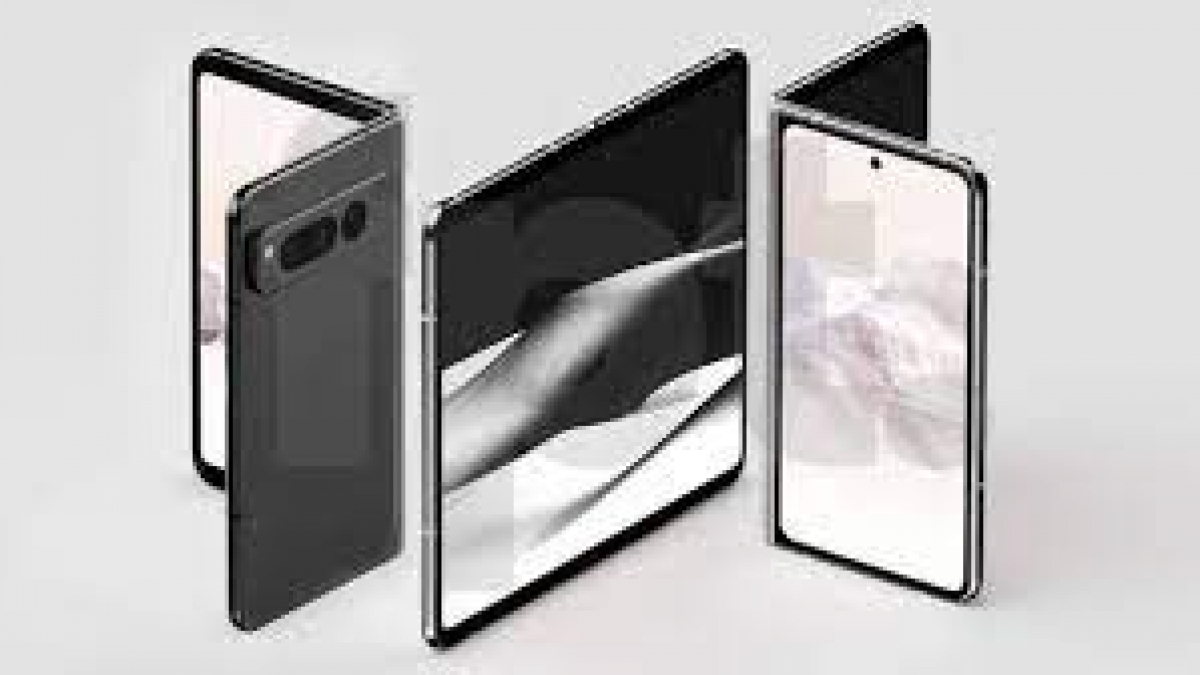 google pixel fold folding smart fone The benchmarks have been the talk of the town for quite some time now, and it looks like the smartphone has made its way into one of the remarkable benchmark sites. A mystery geek with a great score google ‘felix’ has appeared. Google The smartphone is being developed with all the different versions of the codenamed Passport, Pipit, and Felix products. Listing shows that felix smartphone has geekbench It scored 1047 points in the single-core test and 3257 points in the multi-core test. It has 12GB of RAM, an octa-core ARM processor Tensor G2 And Android 13 Are included.

Google is yet to reveal the development of the smartphone, though its high-res renders surfaced online last month. The renders were based on a prototype, and there could be minor changes to the version. The render reveals a pill-shaped cutout on the main rear module for the triple camera sensors. It is also news that Google’s folding smartphone Samsung Galaxy Z Fold 4 weighs more than

The weight of these folding phones is so much

A leak also claimed that Pixel Fold in May 2023 Google will start at the time of the next IO event. Its price is said to be $1,799, which is roughly equivalent to Rs 1.45 lakh. The price of 12GB RAM variants can be even higher. This means, if the Pixel Fold does come to India, it could be priced higher as the price is higher in the country as compared to the US. Google Pixel phones are more expensive.