Google Pixel 8 Pro may get an ultrasonic fingerprint scanner 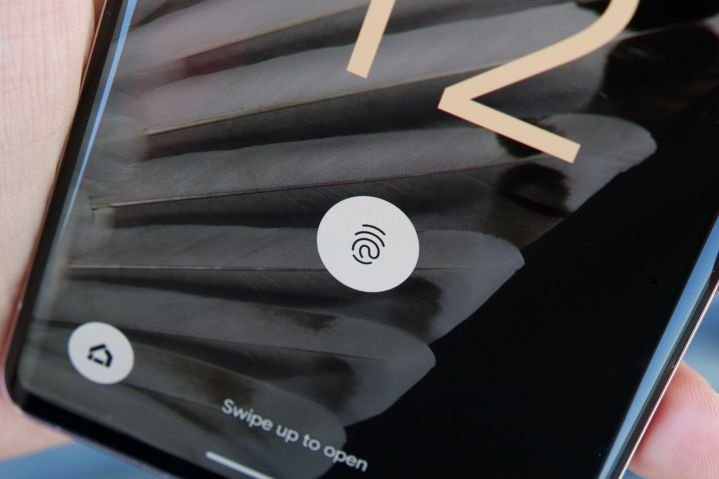 Recently, rumors surfaced online that Google is working on a new Pixel series smartphone with model number G10. This is supposed to be an improved version of the Pixel 7 Pro or even the Pixel 8 Pro. Judging by the source, the novelty will receive a new ultrasonic fingerprint scanner manufactured by Qualcomm.

If this is true, it will solve the main problem with the current Pixel fingerprint scanners. It’s about low speed.

To date, brands such as Samsung, Vivo and so on have already switched to ultrasonic scanners, which provide faster response. Moreover, they allow you to unlock the device even if the finger is wet or greasy.

Other details about the Pixel 8 Pro are still unknown. It is assumed that the model will receive SoC Tensor 3, which will again be produced by Samsung. Her already testing.

In addition, the new line is credited with improving fast charging, but exact numbers are not yet available.