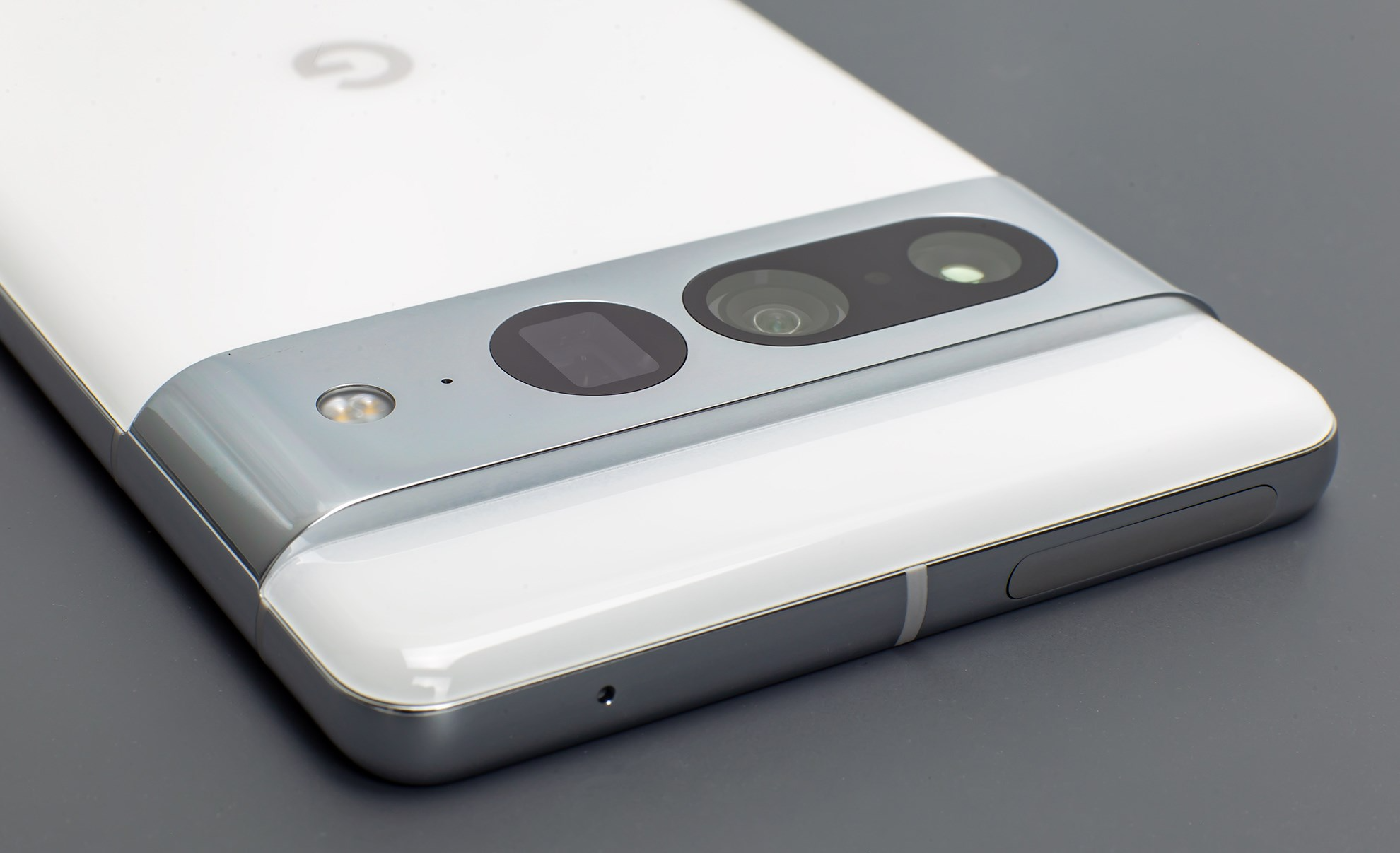 Google will reportedly use an ISOCELL GN2 image sensor developed by Samsung Electronics for its Pixel 8 series of smartphones. It is reported by DigiTimes with reference to ZDNet Korea.

Presumably, such a 50-megapixel image sensor will be installed in the Google Pixel 8 and Google Pixel 8 Pro. Recall that the Pixel 6 and Pixel 6 Pro, as well as the Pixel 7 and Pixel 7 Pro, used a Samsung ISOCELL GN 1 image sensor with an optical format of 1 / 1.31 inches. The ISOCELL GN2 sensor has an optical format of 1/1.12″, which allows it to capture more light, which has a positive effect on the quality of pictures taken at night.

In addition, another difference between ISOCELL GN 2 and ISOCELL GN 1 is the support for the Staggered HDR function, which allows you to take multiple shots with different shutter speeds and achieve a wide dynamic range in the final image.

The Google Pixel 8 series should be introduced in the second half of 2023.