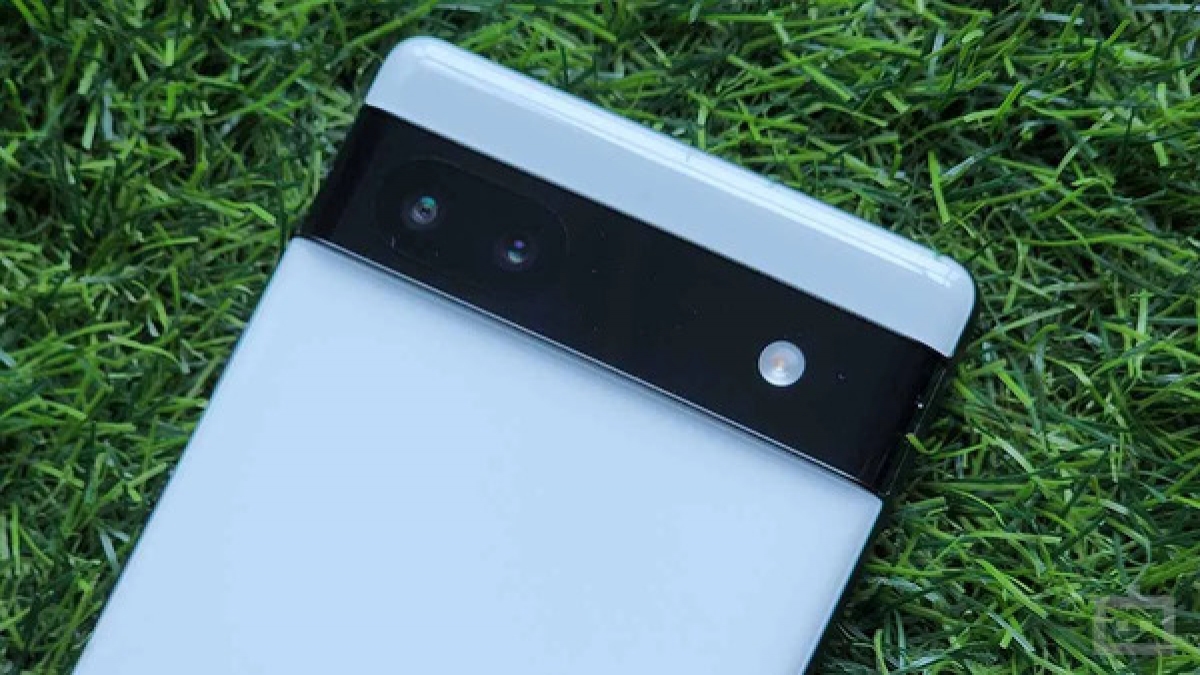 Google Recently launched two new flagship smartphones. The Pixel 7 series was launched in India with upgraded specs and a tweaked design. In 2023, Google may launch the Pixel 7a as its affordable premium smartphone. The Pixel 7a will be at the bottom of the lineup and will launch as the successor to the Pixel 6a. The company Google I / O 2023 in its new pixel Can launch the smartphone. We are still months away from the official launch of the Pixel 7a, a new report has leaked design renders of the affordable Pixel.

The Pixel 7a renders were leaked by Smartprix with the help of tipster Steve H McFly (@OnLeaks). It is similar to the Pixel 7 series, with a rectangular rear camera setup at the back. The two rear camera sensors are placed close to each other and the LED flash is slightly further apart.

on the front, Google The smartphone sports thin bezels with a slightly thick chin. There appears to be a hole-punch cutout in the center for the front camera. The volume rocker and power button are on the right side, while the SIM tray is on the left.

The smartphone from Google is said to include a USB Type-C port at the bottom along with the speaker grille. it seems that Pixel 6a But the 3.5mm jack is not coming back even after being released. Pixel 7a It is said to measure 152.4×72.9×9.0mm, 10.1mm thick with the rear camera bump. In comparison, the Pixel 6a’s dimensions are 152.2×71.8 x8.9mm. It can come in White and Dark Gray colours.

According to a recent report, Pixel 7a 90Hz 1080p OLED There may be a display which will be taken from Samsung. It may feature a dual rear camera setup, which includes a 64-megapixel primary and a 13-megapixel ultra-wide sensor. Google Its Tensor G2 SoC can be coupled with the Qualcomm chip for Wi-Fi and Bluetooth connectivity on the Pixel 7a. The handset may also support 5W wireless charging.