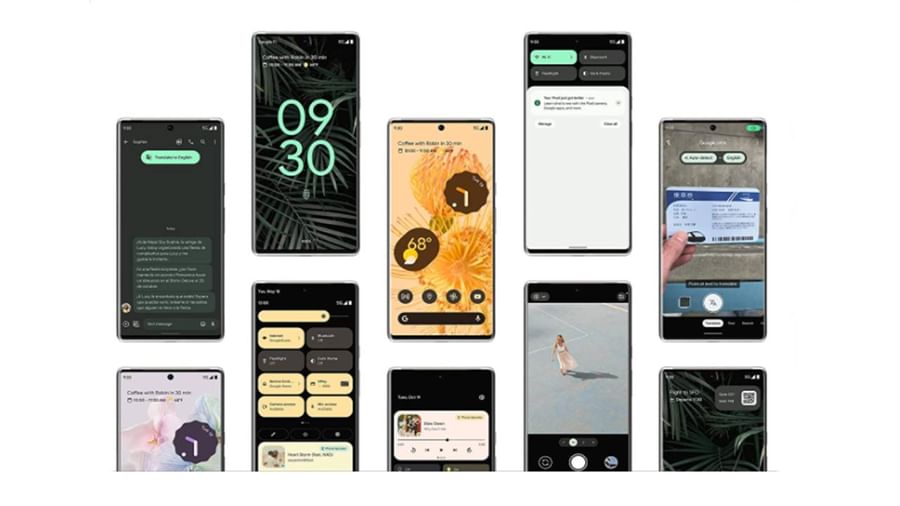 Two smartphones can be launched under the Google Pixel 7 series, which will knock with their different features. Many Pro specifications will also be seen in Pixel 7 Pro.

Google Pixel 7 Series can knock soon and many latest features and new design can be seen in it. Actually, according to the Leaks report, dual camera setup will be available on the back panel in this upcoming flagship phone. Also, two display sizes will be seen in this series, which will be in the size of 6.7 inches and 6.3 inches. Google’s current flagship series is named Google Pixel 6 and Pixel 6 Pro , which were introduced at the end of last year and were the first devices of the company, which were given in-house processor Tensor. Is.

Now the company is going to launch the upgraded smartphone of Google Pixel 6 series, whose names are Google Pixel 7 and Pixel 7 Pro. Now the launching time line of this device has been given in the new leaks. This series can knock in this September, while every time a new series of Google Pixel is launched in October.

In the Google Pixel 7 series, the company can once again use Google Tensor. Renders of this upcoming smartphone Google Pixel 7 have surfaced. However, not much change is going to be seen in this mobile. But this time better camera lenses can be seen.