Google Pixel 7 Pro showed on video, although there is still at least a month before the announcement of the smartphone 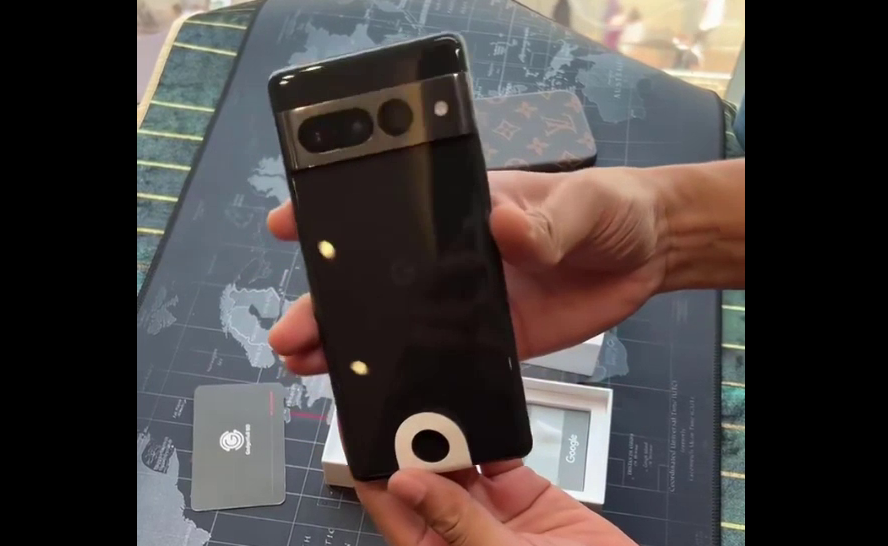 Google Pixel 7 and Pixel 7 Pro will be the world’s first smartphones with Android 13 preinstalled. They are expected to officially premiere in October, but the flagship has already been spotted on video. And this is not just a video, but unpacking.

Does this mean that the Pixel 7 and Pixel 7 Pro are already “sent to print”? Probably yes. So, for example, usually the production of the new iPhone began in June – despite the fact that the traditional Apple announcement was arranged in September. It is unlikely that Google is less responsible for the production of its flagships. There is a month and a half left before the premiere of the Pixel 7 and Pixel 7 Pro, so in order for everyone to have enough smartphones at the start of sales, they must already be mass-produced. Therefore, it is possible that the video shows a serial smartphone, kindly borrowed by someone from the factory.

Alas, the video is too short, and the browser does not show any technical parameters. So far, there are few details on this. Pixel 7 and Pixel 7 Pro are credited with the new Tensor 2 single-chip system and improved cameras. But in terms of screens, innovations are not expected: according to rumors, the screens of new products will not differ from the screens of the Pixel 6 and Pixel 6 Pro.