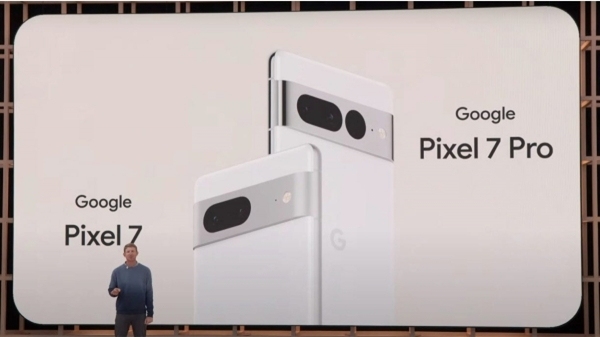 Talking about the price of Pixel phone, it can get even more expensive after its launch in India. Like many Apple and other Google smartphones, selling these devices in India attracts taxes and various other finances that will drive up the price. The same is expected from the Google Pixel 7 series.

The Pixel 6a was also sold in India for Rs 43,999, which is much higher than the US price of $449, but with some tweaks it comes to around Rs 36,417. At the same time, a similar trend was seen with the iPhone 14 series launched earlier this month.

Another leak on Twitter by tipster Yogesh Brar suggests that the Pixel 7 series price in India could range from Rs 50,000 to Rs 52,000 after the discount. He also said that the Pixel 7 and 7 Pro will be launched with a similar design, but with better thermal, connectivity and fingerprint performance, slightly different from the Pixel 6 and 6 Pro.

The Google Pixel 7 series is set to come with Google’s second in-house processor, the Tensor G2 chipset, which is also expected to bring some improvements over last year’s Tensor chip that powered the Pixel 6, Pixel 6 pro and Pixel 6a. Is.