Google Pixel 6a smartphone retail box leaked, will get 128GB of storage! 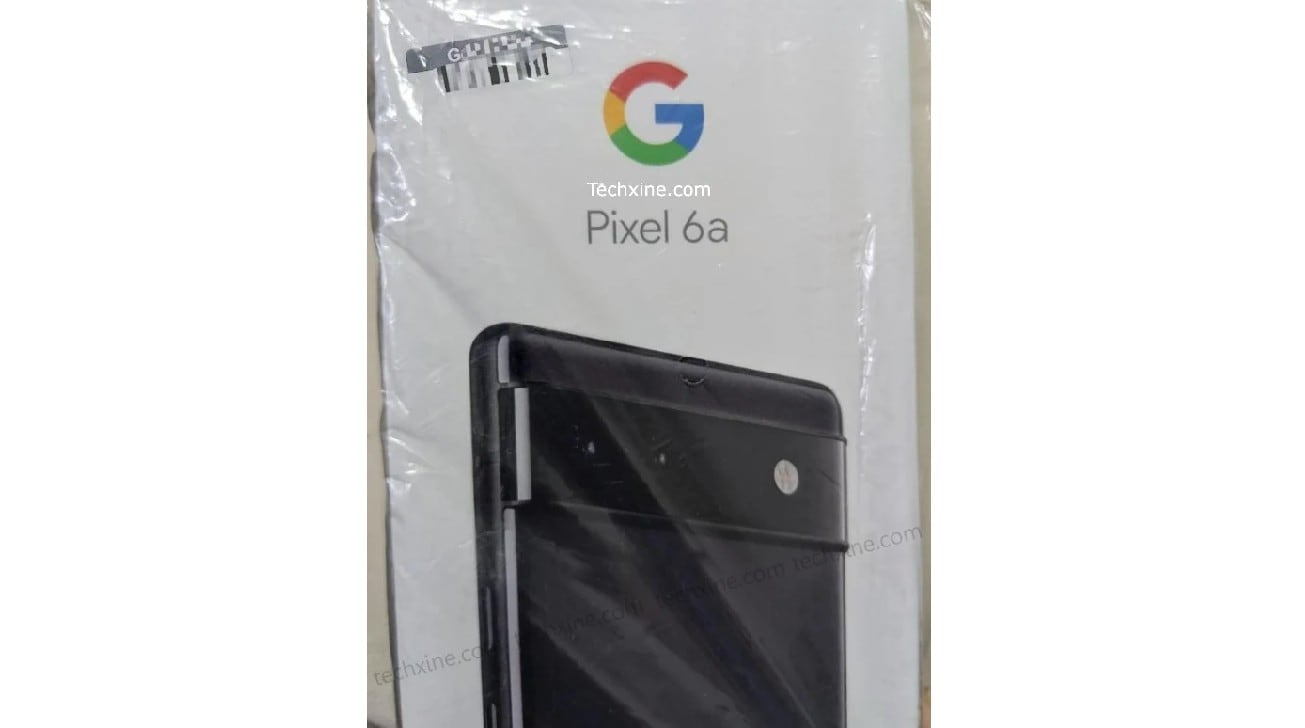 There have been reports in the tech industry for a long time that Google is preparing to bring its Pixel series to the budget segment. It has been told in several reports that a budget version of the Pixel 6 series smartphone may come. Recently it has been learned that the company can announce the Google Pixel 6a at the Google I/O event in May. It can be launched on 28 July. Under the latest update, the picture of the retail box of this phone has come to the fore.

Looking at the retail box, it seems that this phone may be launched soon. in the box Pixel 6a A glimpse of the smartphone is also visible. This device in terms of design Pixel 6 And Pixel 6 Pro Looks like. In this image, the camera bump of the phone is seen protruding outwards, which can be made of glass or plastic. There are also rumors that the device will be made entirely of plastic. Pixel 6a’s retail box image shared by Techxine share has done.

The phone is said to have a 12.2-megapixel Sony IMX363 primary sensor, which will be supported by a 12-megapixel Sony IMX355 ultra-wide angle lens. The front camera lens is not yet known, but it has been learned that the lens will be housed inside the punch-hole cutout.