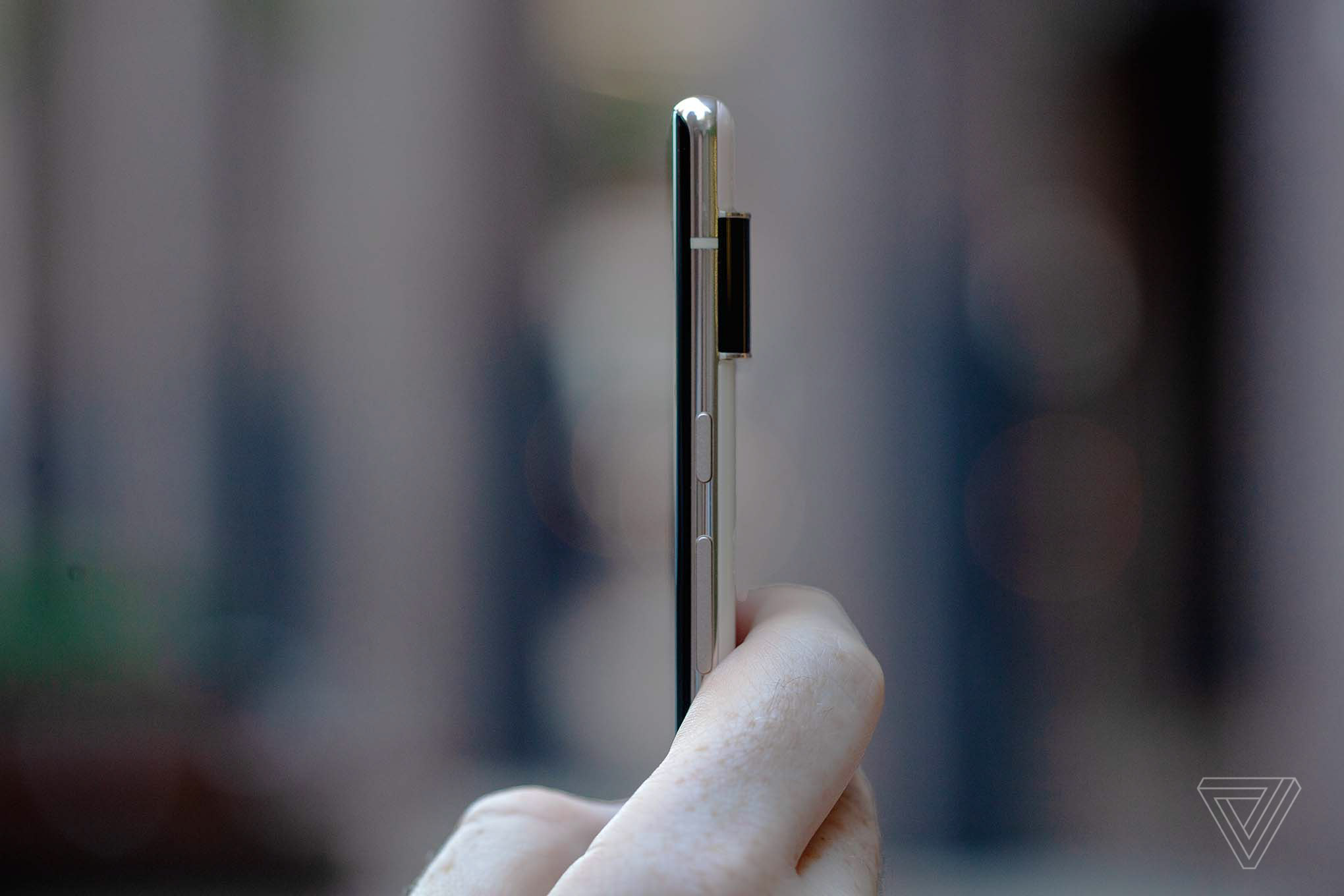 Google has released an update for a limited number of Pixel 6 series devices, adding heart rate and breathing tracking to the Google Fit app. This feature, which has been on the Pixel 5 and Pixel 4a since March, is currently being tested for the Pixel 6 series.

Since the Pixel 6 series does not have dedicated sensors to measure heart rate and respiration, this feature works using phone cameras. To check your heart rate, you need to place your finger on the rear camera and wait a few seconds while the app detects changes in your finger’s color and performs calculations that can be saved to your Google Fit account. The process is pretty straightforward, with on-screen prompts to correct you if you put your finger in the wrong place, or a pop-up to advise you to move to a better-lit area if it’s too dark.

The delayed inclusion of this feature in the Pixel 6 series can be attributed to the new design, with the main lens and flash located quite far from each other. This design poses a problem as in previous generations this feature also used an LED flash to provide more accurate readings in low light conditions.

On the other hand, the breath tracking function works with the front camera, which records the movements of the chest during breathing. 9to5Google also noted that “this early access feature is not particularly optimized. It’s too early to tell if this feature will remain on the Pixel 6, as Google warns that phone-based respiration and heart rate tracking is “configurable and could be removed.”