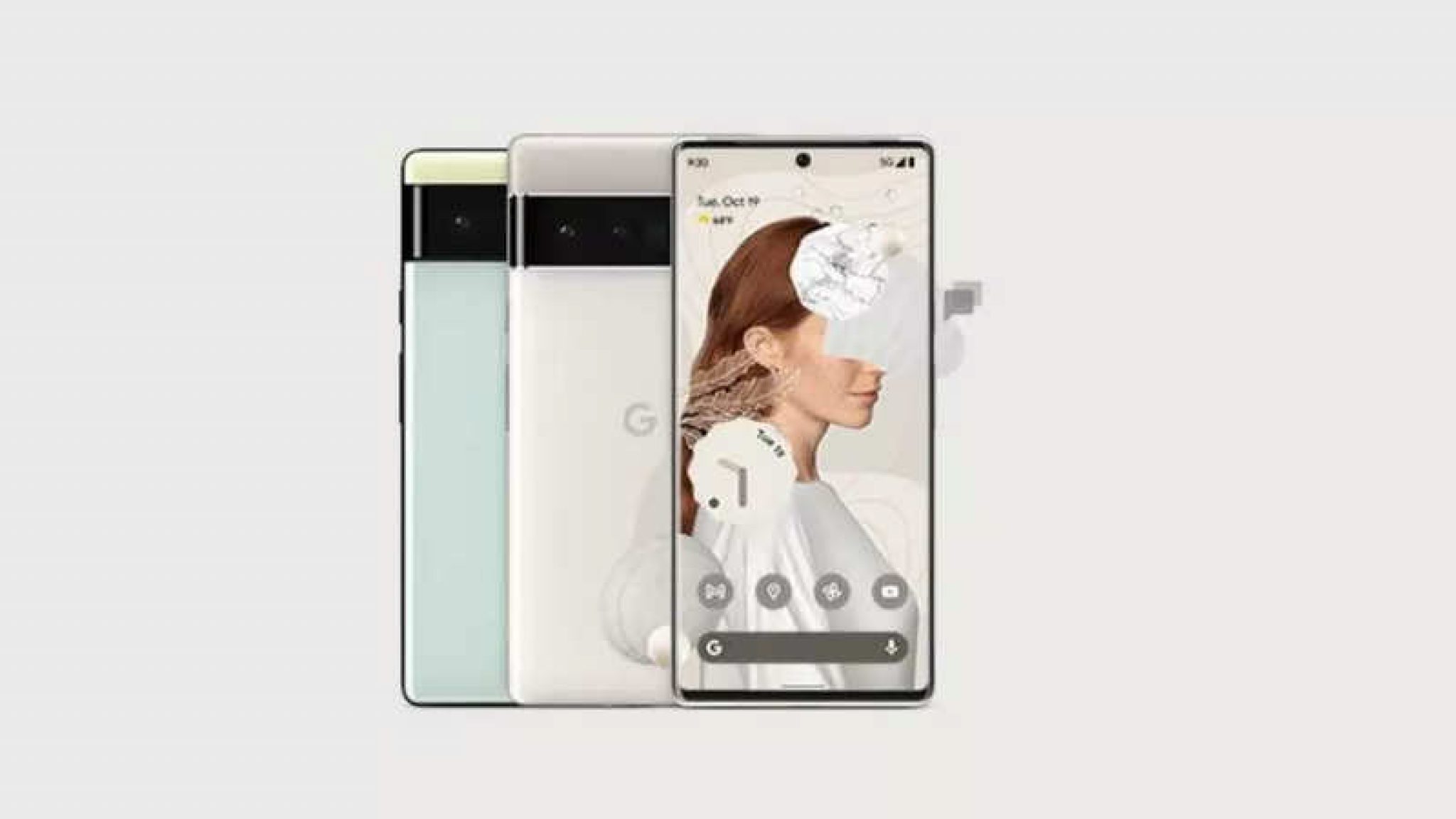 The recently released Google Pixel 6 and Pixel 6 Pro smartphones, like previous models, initially suffer from various bugs. Among them – random automatic dialing of contacts from the phone book.

It was later discovered that the culprit was Google Assistant’s keyword detection feature, and disabling that feature fixed the issue. The search engine giant has solved the problem with the latest version of the Google app, which is now available on the Google Play Store.

According to Pixel Community Manager, updating to the latest version of the Google app (12.43.18 or higher) fixes this bug. After installing the update, if users previously disabled Google Assistant’s hot word detection, it can now be safely re-enabled.

The company strongly recommends that Google Pixel 6 or Pixel 6 Pro users update their Google app to the latest version as soon as possible to fix this annoying issue. However, earlier users reported that even in quiet rooms their phone would light up and notify that it was ringing a random contact. This happened at different times with different contacts, and the bug also manifested itself on older Pixel devices.