Google Pay New Rule: From January 1, the ‘this’ rule regarding online payments will change 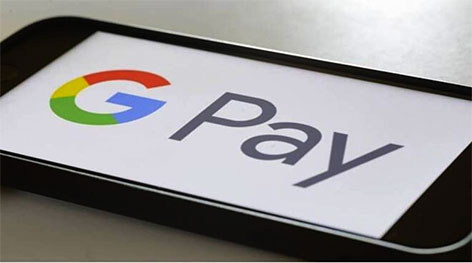 Google Rule change: Now more and more people in the country are turning to digital payments. As a result, a number of related Digital Payment Apps have been officially released, which are also widely used. This allows you to pay anywhere with a digital wallet, which is also good in terms of security. There are more Google Pay users in the country. Great news for Google Pay users. The company will soon change its rules. The effect of this change will be felt by millions of users from January 1.

Which things will be affected?

There is talk of changing some of Google’s rules on guidelines issued by the Reserve Bank of India (RBI). This change will have a simple effect on online payment users. These new rules will apply to all Google services, including Google Ads, YouTube, Google Play Store and Google Pay.

The new rules will take effect from January 1

The new rules will take effect on January 1, 2022, after which Google will no longer save data on its customers’ card details. Until now, Google has been saving all the details related to our customers’ payments like card number, expiry date. But that will not happen in the future. After this rule is applied, users will have to re-enter their card details when making a payment through Google Pay. Only then will you be able to make the payment. Google’s manual online payment rules.

Google’s new rules will have a direct impact on millions of Google Pay users. Because after this they will not be able to save their card details and they will have to enter the details again before making the payment. This means you need to remember both the expiry date and the card number of your card. If you’re using MasterCard or Visa, you’ll need to authorize the card details to be saved in the new format.