Google Password Manager gets a tremendous update, it will be easy to manage passwords 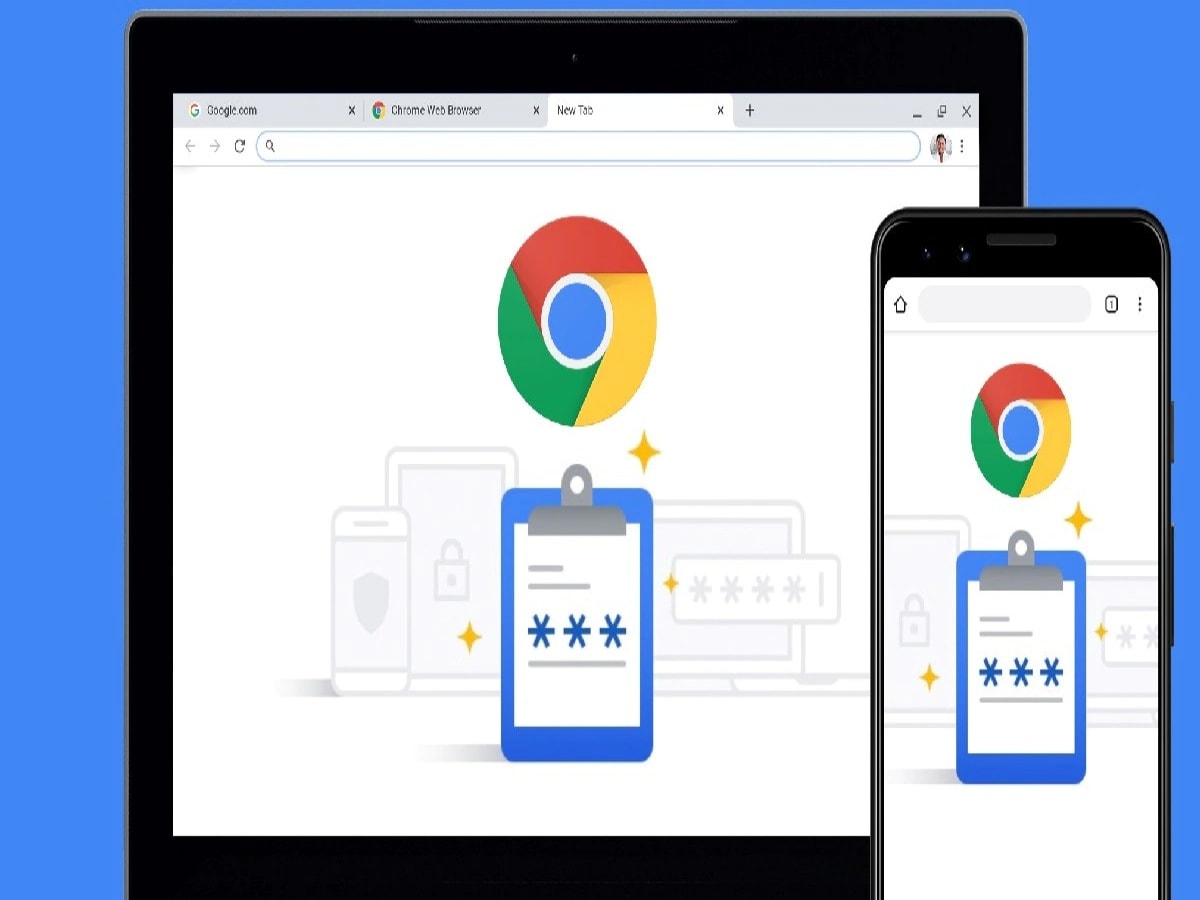 San Francisco. Tech giant Google has announced to update its password manager, so that users can use it easily. Also, this update will make password security more robust. Through the new update, users will be able to create a shortcut to Google Password Manager on their Android home screen. The company started rolling out this update on June 30.

After the update, users will be able to add passwords automatically on Chrome browser and Android. This feature will also work on Android phones with Chrome browser on desktop. The new update will give the password manager a similar interface on Chrome and Android. Google says that with this new update, users will get better password protection than before.

One tap access to passwords
In this regard, Ali Sarraf, Product Manager, Chrome, said in a blogpost that with this release we are introducing a simple and unified management experience. If you have more than one password for the same site or app, we will automatically group them and for your convenience, you will be able to access your password with a single tap on your Android home screen, he said.

It will help in creating unique and strong passwords
The company said that Google Password Manager can create unique and strong passwords on all platforms. Plus it also helps to ensure that their passwords are not compromised while browsing the web. Sarraf said, “We are constantly working on expanding this, which is why we are giving you the opportunity to generate passwords for your iOS apps when you set Chrome as one of your autofill providers.

Weak and reuse password will be marked
Users can now create strong passwords on their computers or mobiles on any operating system. When you enter your passwords into a site, Chrome will automatically check their passwords. The company said that it will now flag not only compromised credentials but also weak and reused passwords on Android.

Users will be able to recover password
If Google warns users about passwords, they can now fix them without any hassle with the help of the company’s automatic password change feature on Android. To protect as many people as possible, the company is expanding its compromise password warning to all Chrome users on Android, Chrome OS, iOS, Windows, MacOS and Linux.