Google Meet will get auto transcription feature, will capture meeting discussion, know how it will work 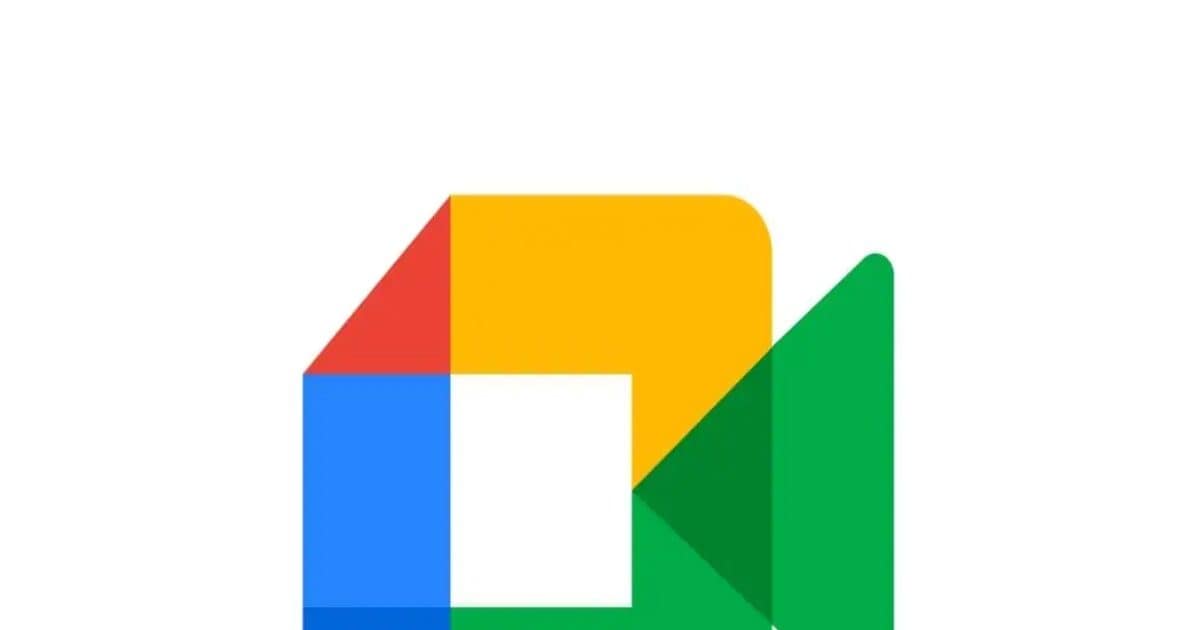 Google has introduced auto transcription feature for its workspace.

The company says that initially this feature will support the English language.

New Delhi. Tech giant Google has introduced many new features for Google Workspace. Among these, auto transcription is the most important. This feature automatically captures the meeting discussion. At present, users have to rely on third party apps to transcribe Google Meet. Google is now making this feature built-in. Like the meeting recording, its transcript file will be saved in Google Drive. The company says that initially this feature will support the English language.

Users can ask questions
Let us tell you that another feature coming to Google Meet is Companion Mode, which allows users to raise one hand, create polls and do other tasks. Google says this mode will allow in-room attendees to take advantage of in-room audio and video by raising their hands, chatting or asking questions from their phones.

Users will be able to frame themselves
Apart from this, the company is also bringing automatic framing in the meat. Through this feature, participants in the video tile will have the option to frame themselves before the meeting. Not only this, Google Meet users will now be able to join meetings directly from Jamboard on the web to kickstart collaboration.